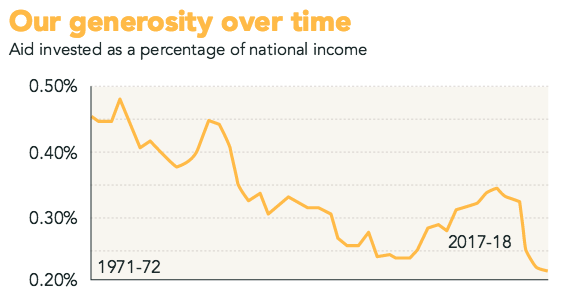 Once you've sent your email, share this message on social media. 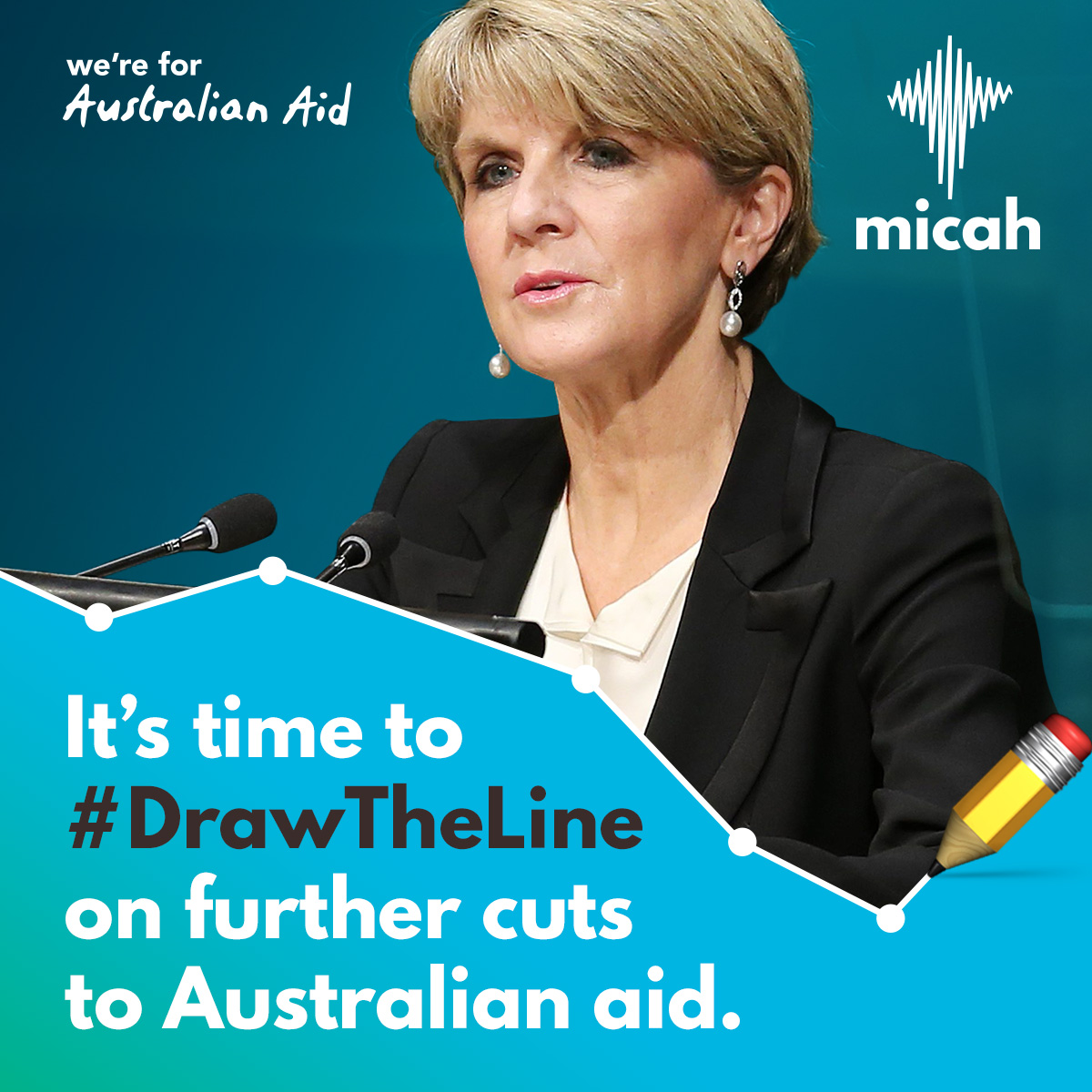