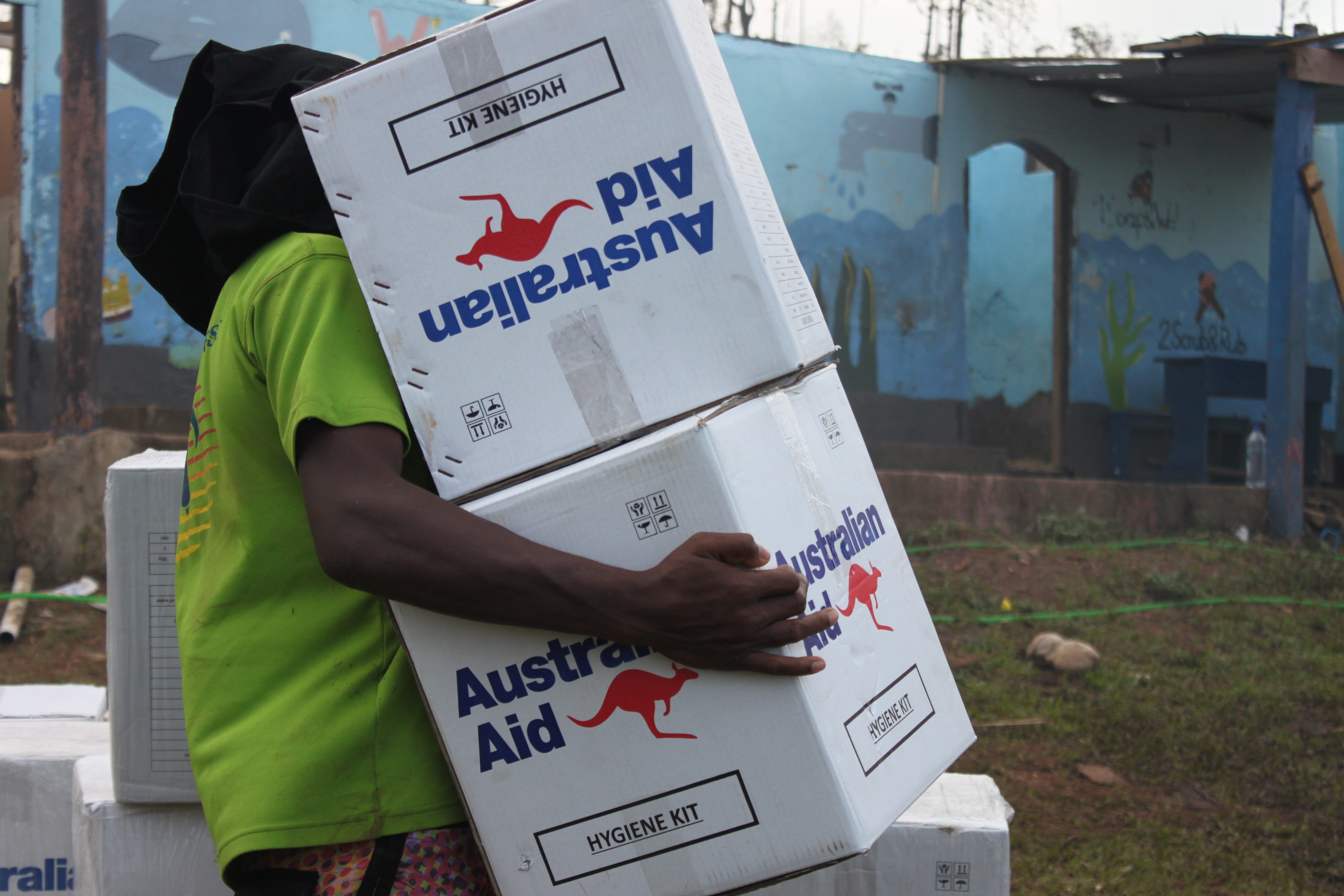 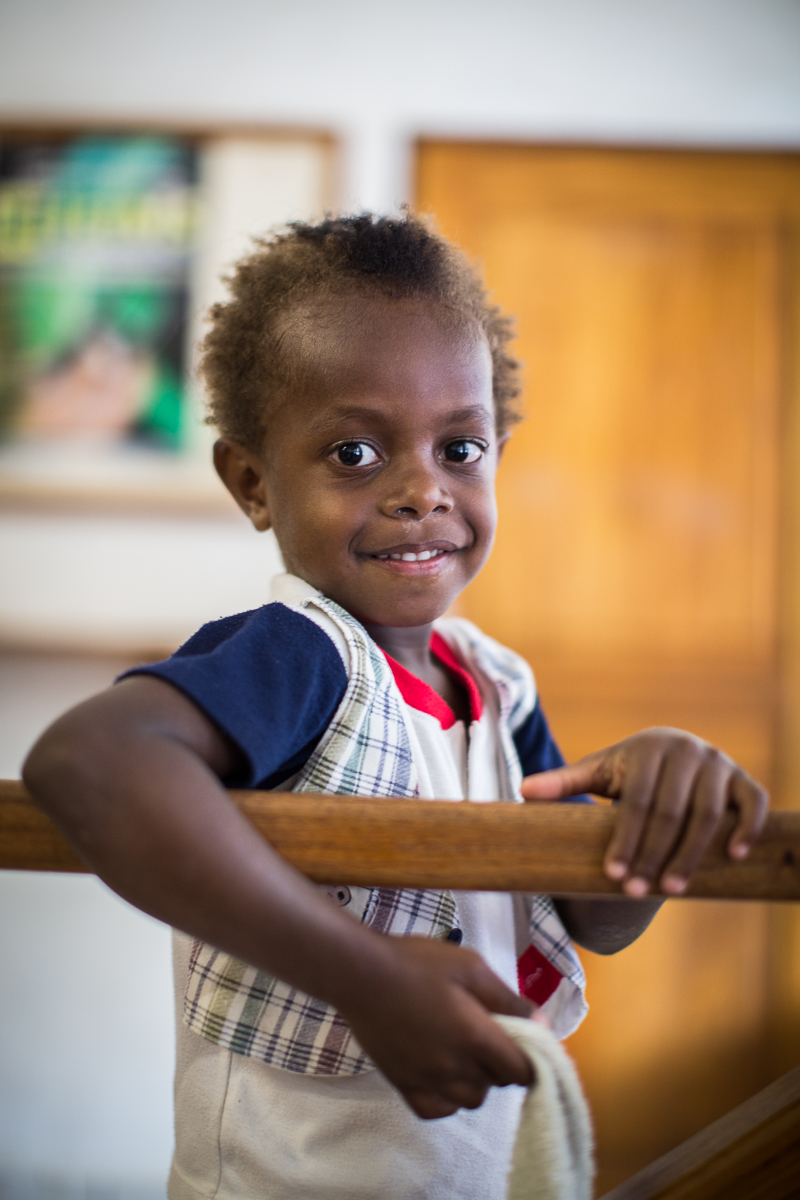 “As a prosperous country, Australia has a responsibility to contribute to global efforts to reduce poverty, alleviate suffering and promote sustainable development. This also serves our interests because the more that countries can provide economic opportunity for their citizens the more stable they will be. “ - Foreign Policy White Paper 2017 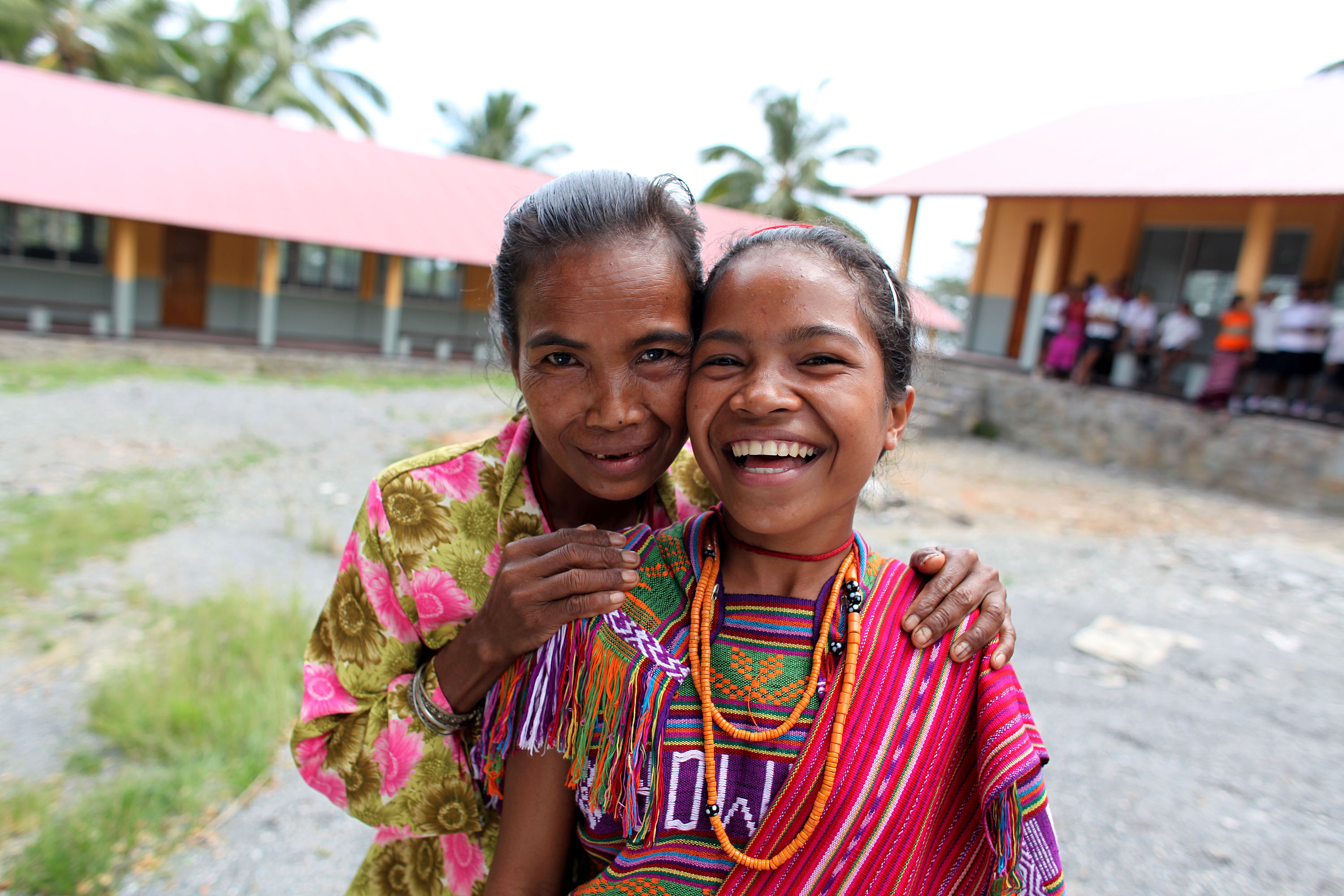 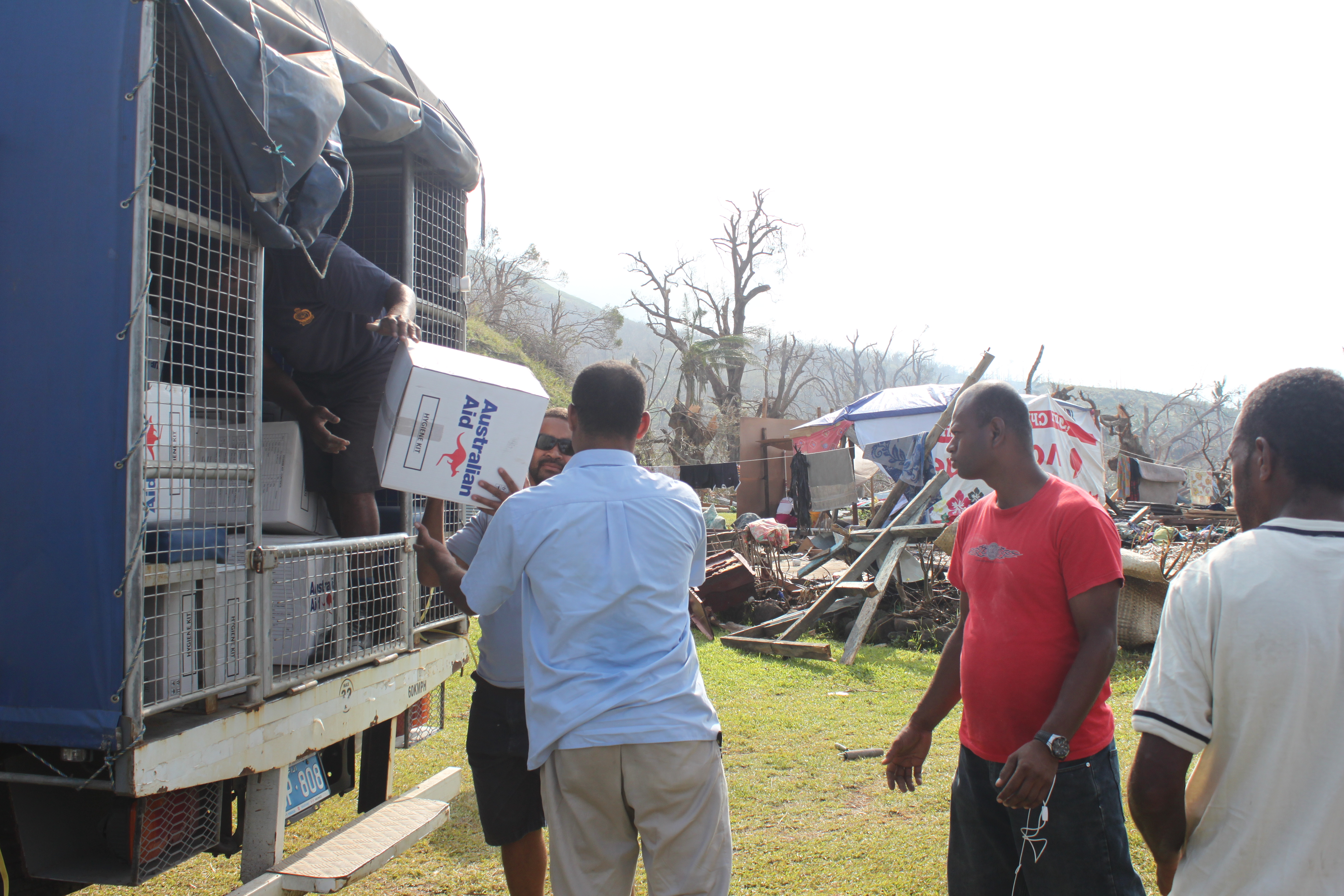 Statement: We Must Step Up on Climate for our Pacific Family

A Media Statement on Cyclone Yasa and Supporting our Pacific Family