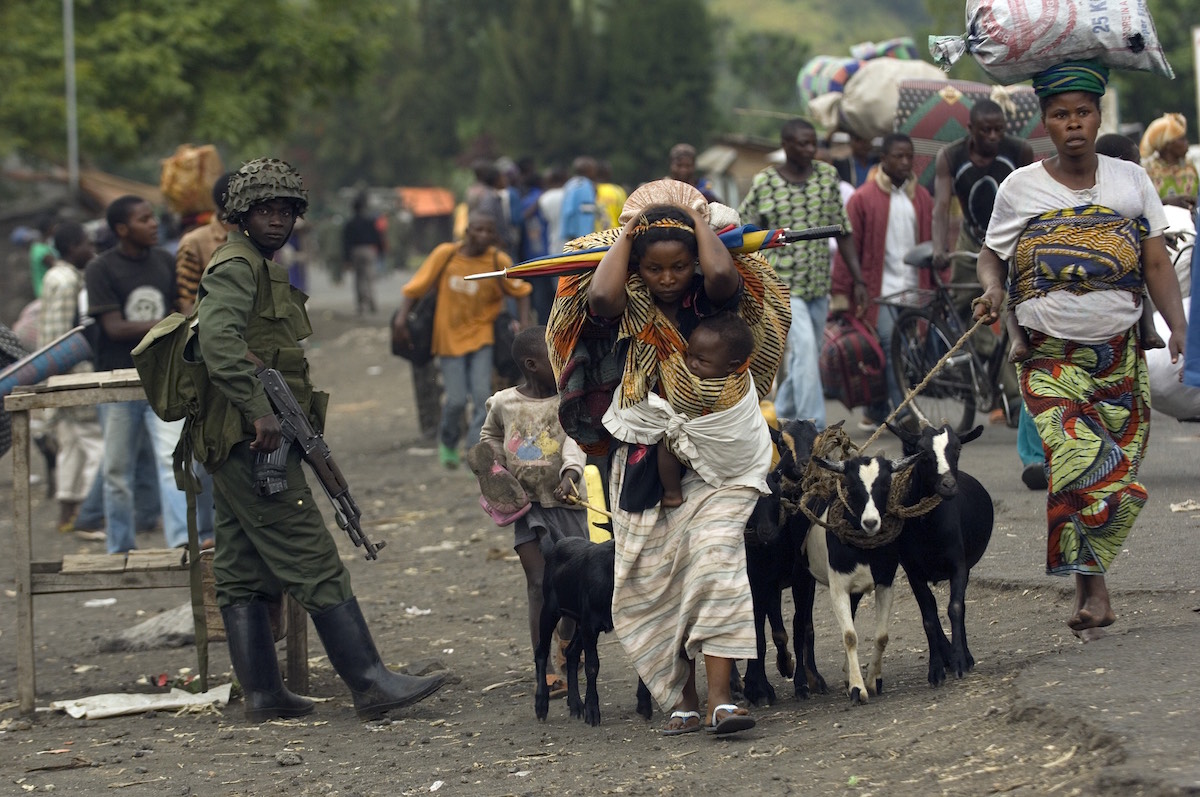 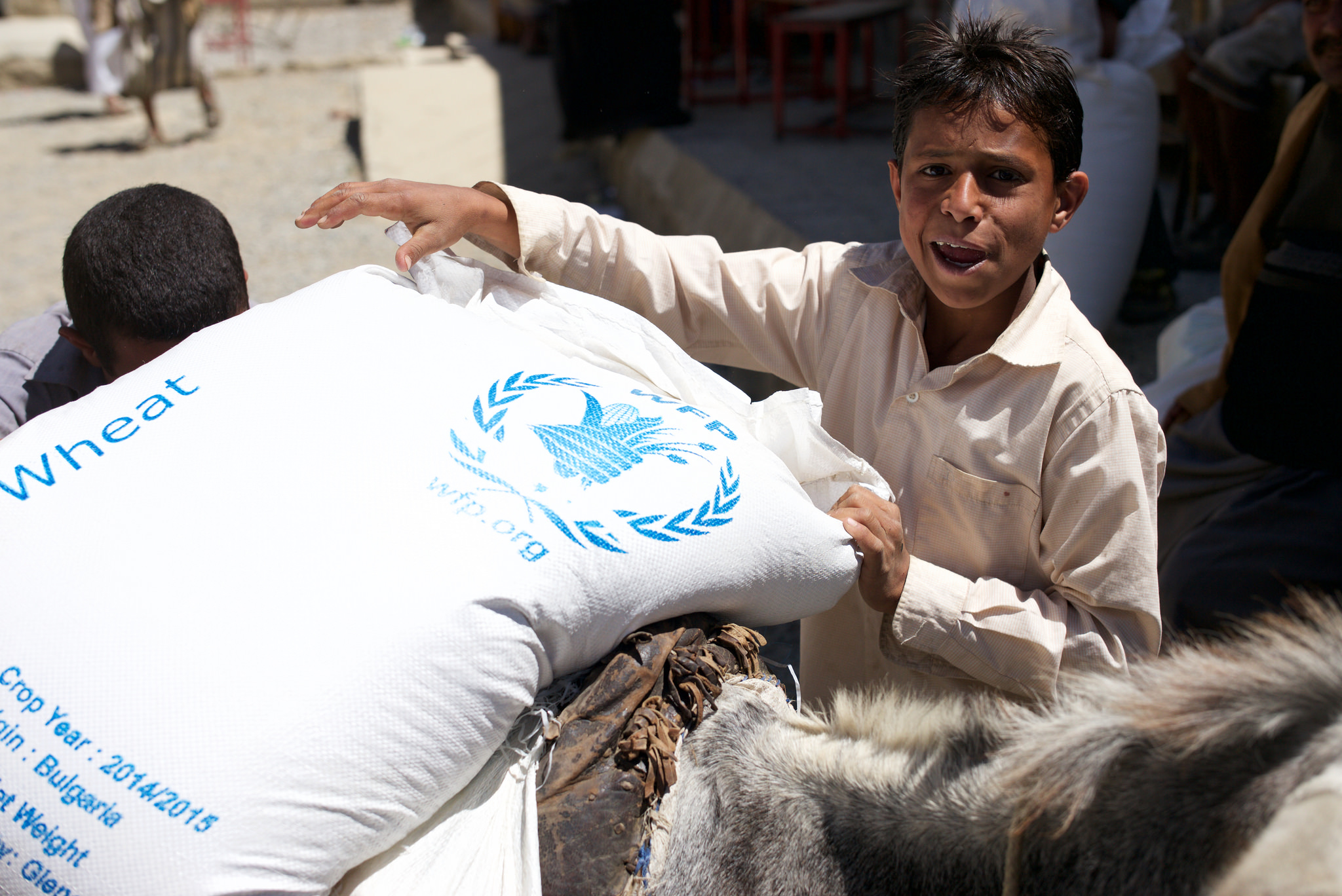 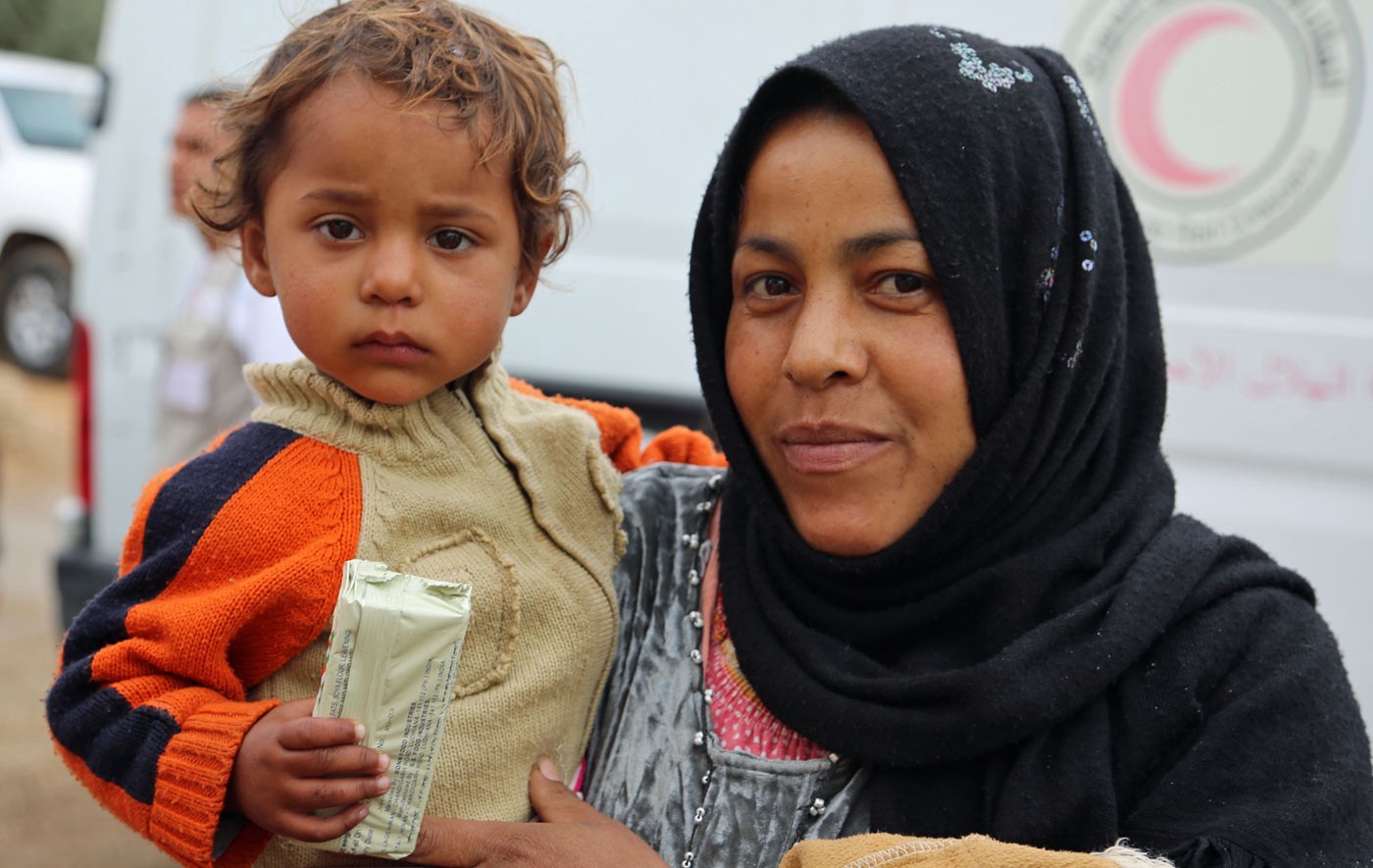 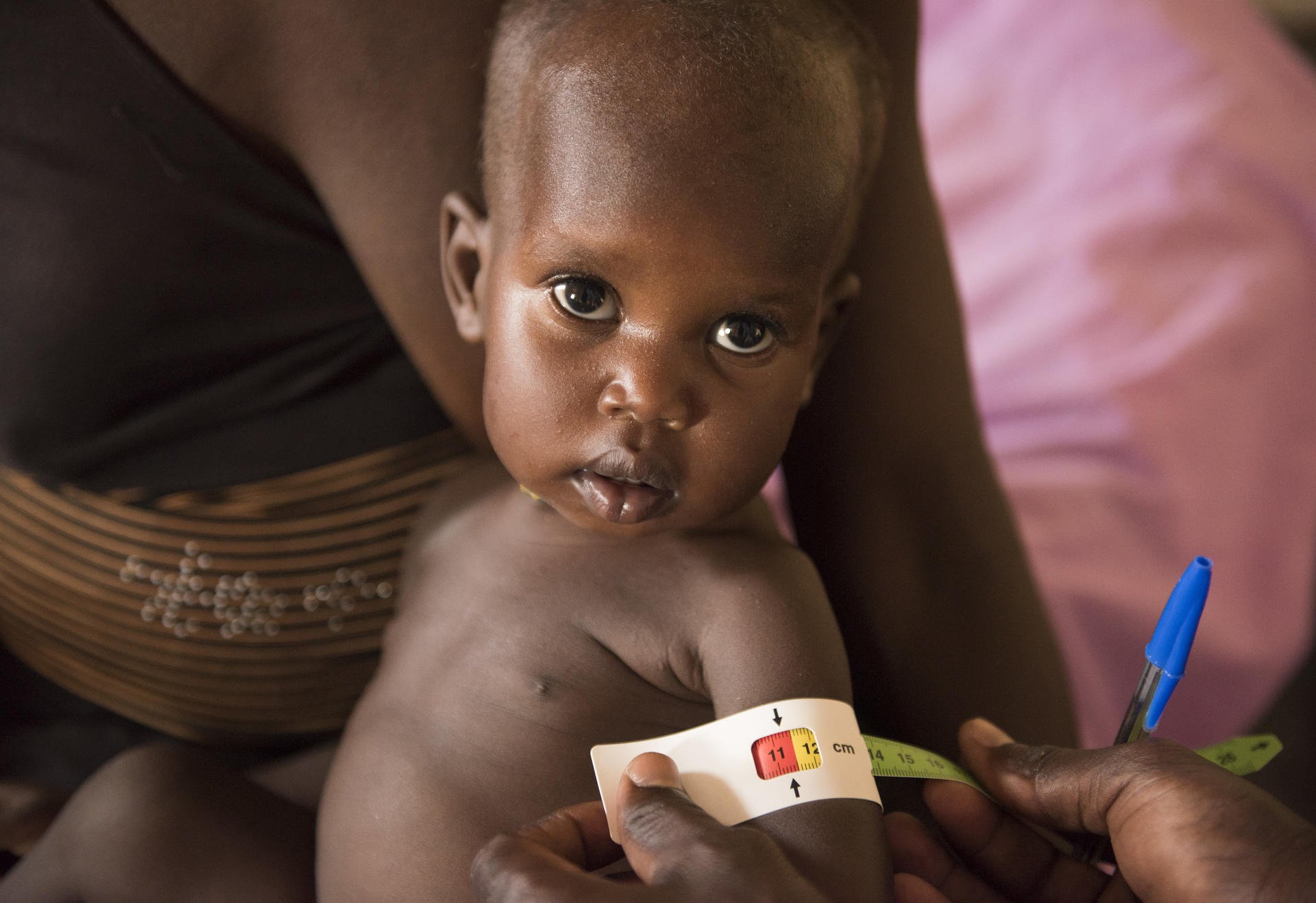 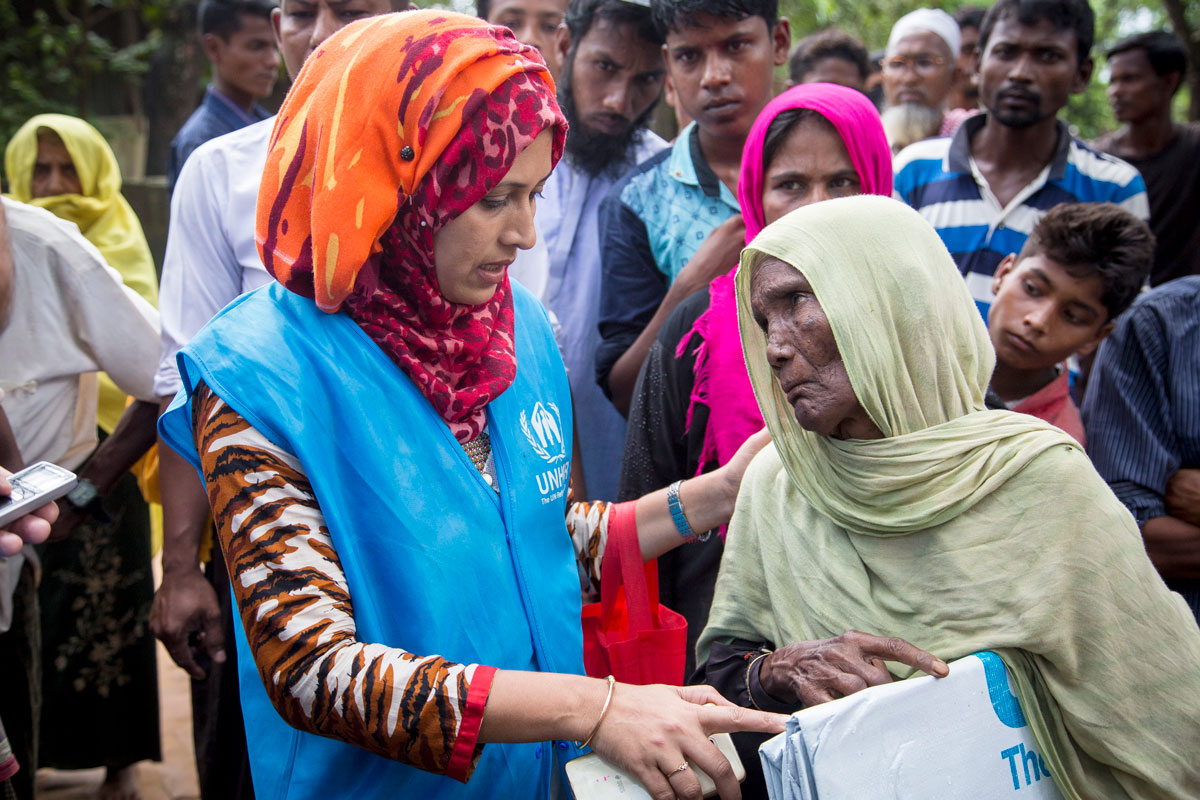 The Australian Checklist for Action will be used to assess whether Australia has taken steps such as: applying diplomatic pressure on states responsible for rights violations; providing humanitarian funding in line with Australia’s responsibilities; and banning the export of weapons that could be used to violate human rights. It's been compiled by organisations such as World Vision, Safe the Children, Act for Peace and more.