But, devastatingly, COVID-19 has threatened to undo years of progress on global poverty.

The newly announced COVID-19 Recovery Fund, worth $304.7m for the Pacific and Timor-Leste over two years, was not counted as ODA by the Australian Government.

For a thorough break down of what else was in the Federal Budget on Aid watch here:

Our History on Aid

However, from 2014-2019, Australia’s aid program experienced unprecedented and consistent cuts. The largest single year cut occurred in December 2014, with a massive funding slash of $1 billion, equivalent to 20% of the entire aid program. 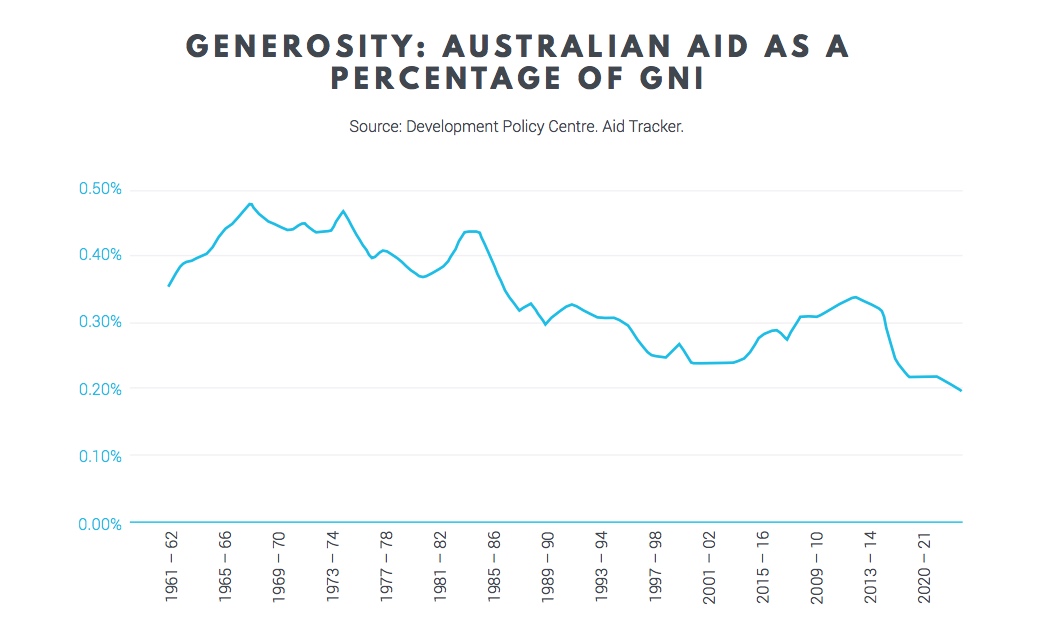 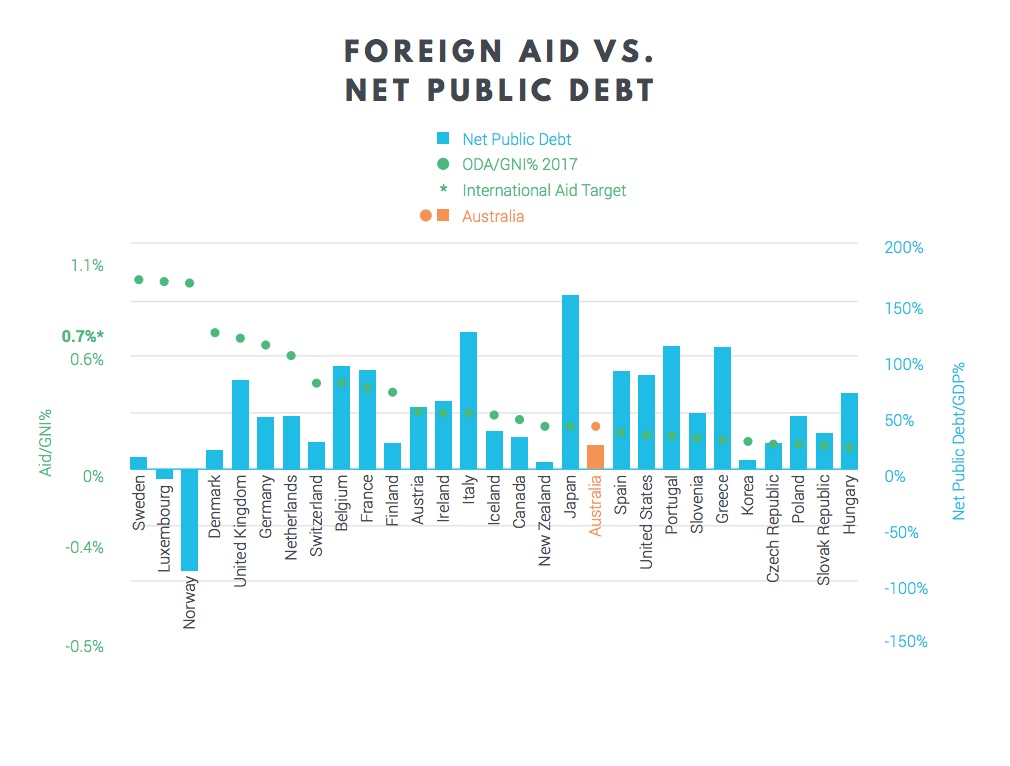 The ‘most important budget since World War II’ was handed down this week.  Contained within it are some great announcements for the world's poor, oppressed and vulnerable.  But there are some not-so-good announcements as well.  Here’s our rundown on how the Budget fairs when it comes to humanitarian issues: