The ‘most important budget since World War II’ was handed down this week.

Contained within it are some great announcements for the world's poor, oppressed and vulnerable.

But there are some not-so-good announcements as well.

Here’s our rundown on how the Budget fairs when it comes to humanitarian issues:

Overall, Australia’s Aid budget (or Official Development Assistance = ODA), has remained the same as what was forecast last year.

This means Australian will give $4billion in Aid in the financial year 2020-21.

This represents 0.21% of our Gross National Income (GNI), which is often the measure used when talking about the generosity of a nation in terms of ODA.

However, due to Australia’s COVID recession and hence the lower GNI this year, the ODA/GNI ratio remains at 0.21% (the same as it was in 2019-20), despite previous predictions of a further decline.

The ‘Extra Help’ for the Pacific and Timor-Leste:

The great news in the budget was the announcement of an additional $304.7m over two years Pacific and Timor-Leste.

This will be given on top of the $4billion ODA.

This is to assist with the economic and social costs of the pandemic for these close neighbours. It will likely include spending on budget support, women and girls.

It is however, a temporary measure for the next two years, meaning it’s not ‘baked in’ to the budget.

Tim Costello: “This increased one-off support of AU$305 million for the COVID-19 response and recovery in the Pacific and Timor-Leste is good news for our closest neighbours whose economies and livelihoods are reeling from the pandemic.”

It’s also a tremendous win for those of you who have partnered with us through the End COVID For All campaign, where every day Australians are calling on the government to provide vital support to our nearest neighbours who are ill-equipped to deal with this pandemic.

Baptist World Aid and many of Micah’s partners are also celebrating this win:

“It’s smaller than we know the region needs, but it’s a clear step in the right direction and that’s something we’ve been waiting a long time to see!” - Peter Keegan Baptist World Aid 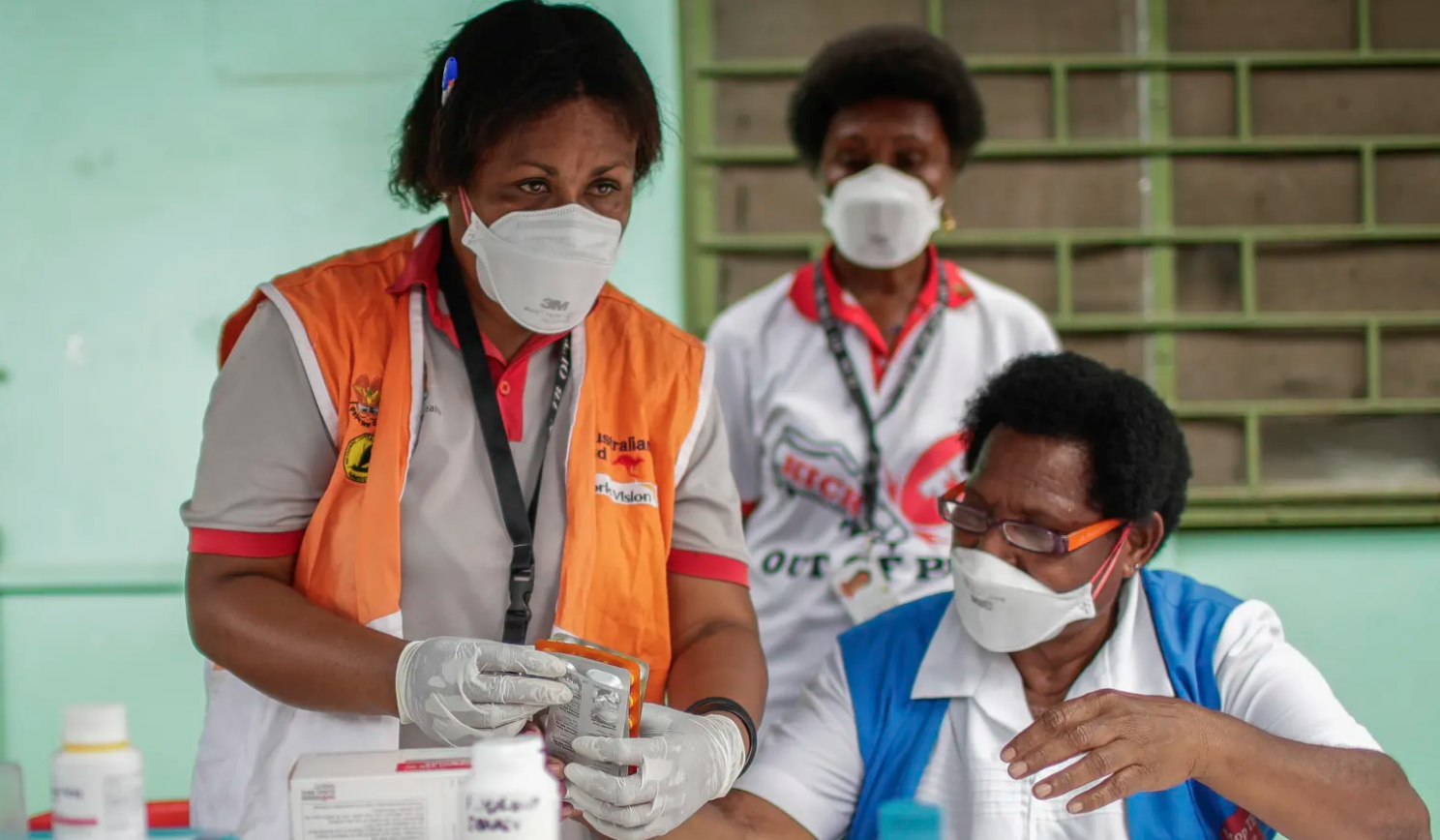 Here’s what the Government have advised it will go towards:

“This will include continued support for first responders assisting Pacific women and their children who are experiencing violence; and for women’s small and medium enterprises in Southeast Asia to manage the impact of the pandemic and contribute to the resilience of local economies.”

During Micah’s Women Leaders Delegation to Canberra in 2019, a group of 40 women advocated for ‘Women and Children to be put at the centre of the Pacific Step Up’.

This is a great outcome when we consider the impact that COVID-19 will have on vulnerable women and girls in our region.

Although, in the Government’s Foreign Policy White Paper released in 2017, it committed to $500 million a year which is still not to be reached yet.

It’s also encouraging to see that Australia will sustain its funding to the Rohingya crisis. This Crisis is one that has received substantial attention in Australia and many of our advocates and churches that support Micah will be pleased to see this.

Helping our Neighbours get a Vaccine:

But more GOOD NEWS: An additional $23 million was announced to employ Australian experts to assist neighbouring countries with their vaccine roll out.

Overall again, this is great news considering the importance of Vaccine Equity for our neighbours. 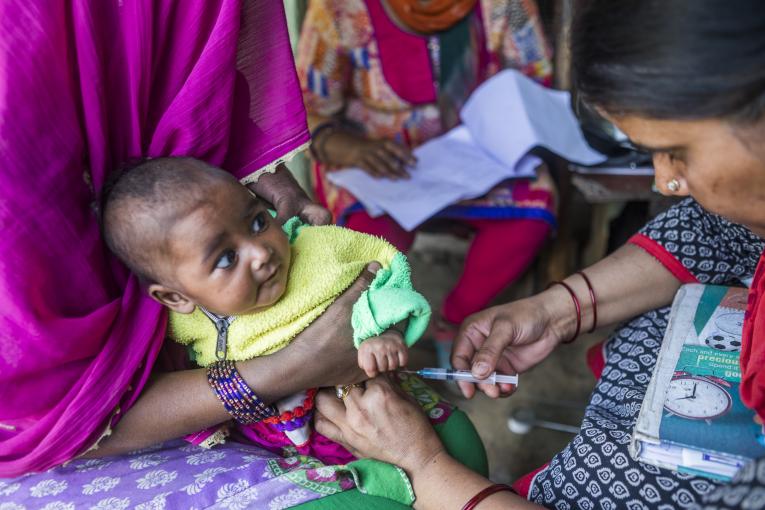 As with many budgets, areas of growth in the aid budget have come at the expense of others.

Programs in many nations have been cut, as the government pivots its focus to respond to COVID-19 in the Pacific region.

The Middle East and Africa, innovation, climate, and the volunteer's program are among the areas that have been reduced.

Of particular concern is cuts to aid in nations like Sri Lanka, Bangladesh and Cambodia.

Here’s some responses from our Micah Member Agencies:

“Caritas Australia is deeply concerned that the government has cut aid to other countries in South and West Asia, Africa and the Middle East – countries where the current circumstances are dire.” - Kirsty Robertson, Caritas Australia CEO

“COVID-19 marks a new era in human tragedy – once again ‘a response above the ordinary’ is urgently needed … to prevent a humanitarian disaster,” Graham Strong, Acting CEO World Vision

“In this generational moment, when the need is at its highest, we are saddened to see aid decreasing for some of the places facing the greatest challenges, including in Afghanistan where funding has been cut by 35% and sub-saharan Africa where cuts are 48%” - TEARFUND

Disability Funding in Aid cut by 25%

A huge disappointment within the aid budget is the cut to Disability funding.

The disability budget is only a very small proportion in the aid budget, but this year has fallen from $12.9 million to $9.6 million, which will have a huge impact on those living in poverty with a disability and facing the fallout from COVID.

“The apparent cuts to the disability allocation within the Australian aid budget as short-sighted and bewildering.”

“The disability budget is a very small amount that can go a long way to bring local voices of people with disabilities and their agendas to the table,” Jane Edge, CBM CEO.

You can watch our Budget Breakdown Video here to understand more: 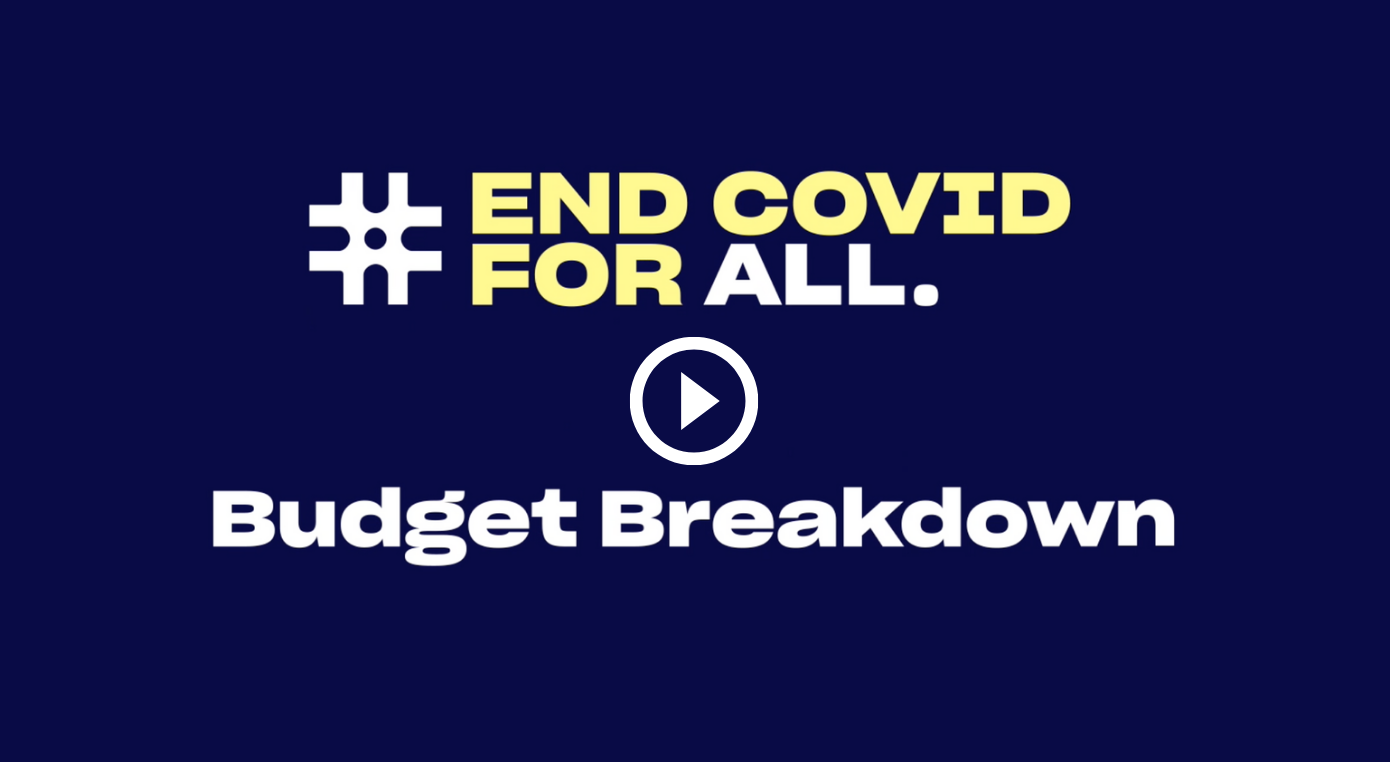 Another big blow within this budget was the slashing of places within Australia’s Humanitarian refugee program.

It was announced that the humanitarian intake will permanently decrease by 5000 spots.

This means our humanitarian refugee intake from 18,750 to 13,750, saving the government around $1 billion.

This is deeply disappointing at a time when displaced people around the world are suffering.

It’s estimated there were 79.5 million displaced people at the end of 2019 and this only expected to grow due to COVID.

From the Refugee Council of Australia:

“We are deeply disappointed by Budget 2020, which not only does not provide additional support for people seeking asylum in need during the COVID-19 pandemic, but also further erodes existing programs, such as the Refugee and Humanitarian Program."

Back to the Aid budget: One thing to note here is that funding for United Nations High Commission for Refugees (UNHCR) has not been cut but remained the same, at $25 million per year.

This is an area of focus  which Micah has lobbied on previously, including at Voices for justice 2018.

Climate change and renewable energy was also not a winner overall.

Within the Aid budget, Climate partnership programs were cut.

They’ve been dropped from AU$25.7 million to AU$20 million — although they did appear as their own a budget line item rather than traditionally being grouped as “other sectoral programs.”

In terms of domestic spending on climate change, there was very little which has met with disappointment by many groups.

Of $240 billion in additional spending, just 1 per cent is on items that could be called “green stimulus”. 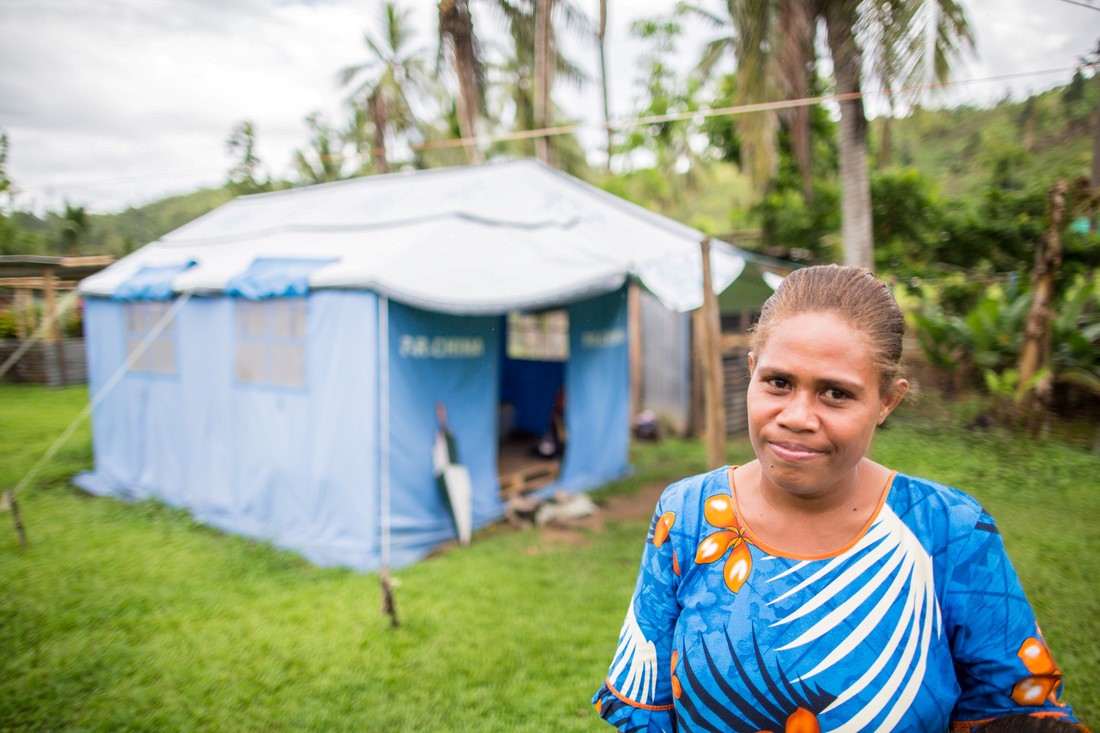 There appears to be some good news on the Modern Slavery front.

The Budget has allocated $10.6 million to implement the Government’s next five-year National Action Plan to Combat Modern Slavery 2020-25,

Which, according to the government ‘will guide our response to fighting this crime and supporting victims.’

And finally, both Uniting Church (including UnitingWorld) and Eternity News released important articles on the impact of the Budget on justice issues here at home, be sure to read these if you’d like more information.

Here at Micah, we always believe there is hope on the horizon.

And this budget has delivered plenty of hope and promising signs of Australia playing a vital role as a ‘good neighbour’ in our region, at a time when it could be easy to shrink back.

But, as always, we believe there is more to be done and will continue to advocate for the government to build upon its commitments.

“We’ve seen promising signs of Australia’s generosity and leadership in the region; such as the $123 million committed for the COVAX initiative, but we are still to see an overall repair of the Aid budget.” Tim Costello

The next Federal Budget is coming up in May, which will again be a crucial time to make our voice heard, and continue our work in partnership with the End COVID For All Campaign.

Be sure to sign the End COVID For All pledge if you haven’t already and share with your friends on social media.

We truly believe this crisis is ‘not over for anyone, until it’s over for everyone.’

Statement: We Must Step Up on Climate for our Pacific Family

A Media Statement on Cyclone Yasa and Supporting our Pacific Family