In our neighbouring countries of Papua New Guinea, Timor-Leste and Myanmar, there are three crises at play.

Each situation is different, but each require an action and response from Christians, as these crises are affecting the poor and most vulnerable in those nation.

We invite you to join us, firstly in informing yourself on these current situations, and secondly in joining together with other Christians and praying for solutions.

We’ve created a PDF resource below that provides an overview of each crises, information on the government’s response-to-date and a list of prayer points. Please download this and use however you and your Church community see fit!

Here is a quick summary of each Crises and some prayer points as well: 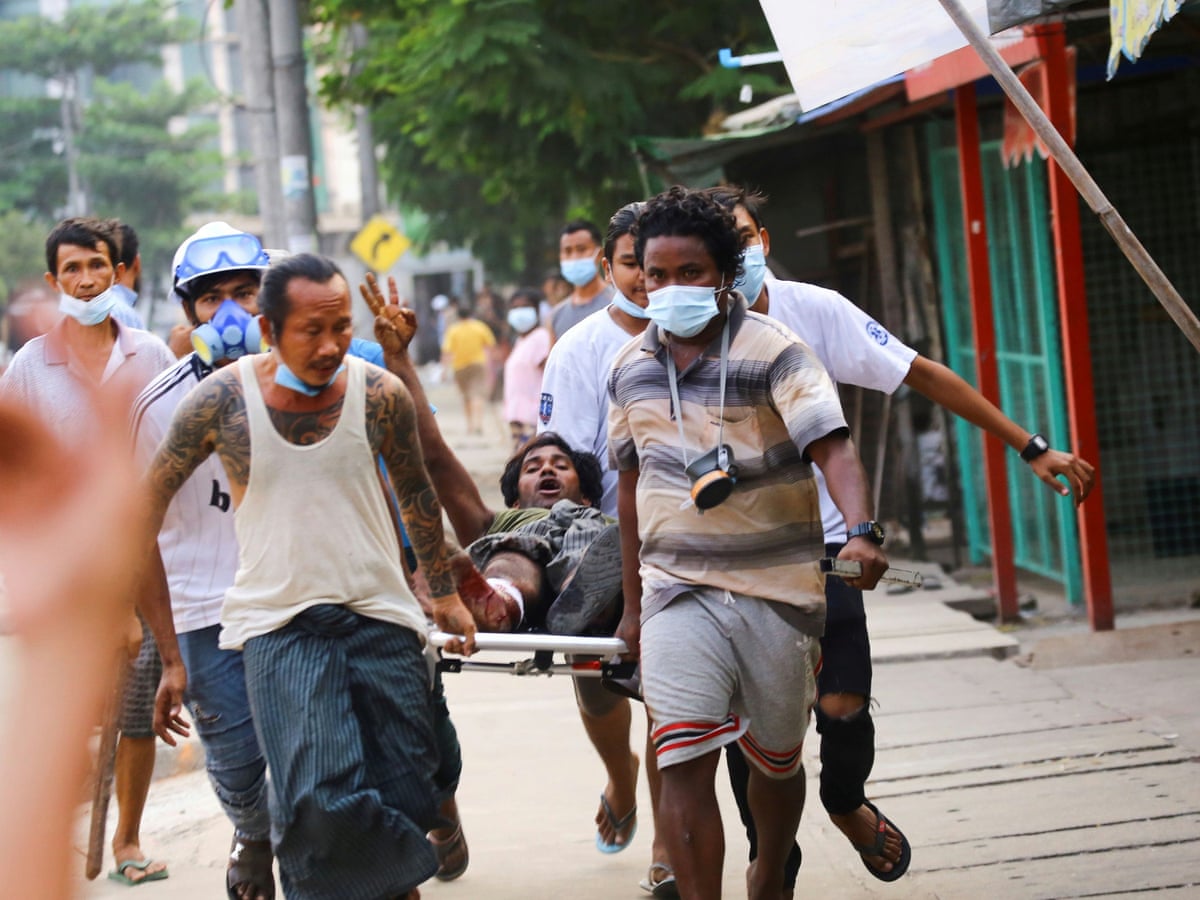 On 1 February 2021, Myanmar’s military, called the Tatmadaw declared a year - long state of emergency as a response to supposed ‘voter fraud’, overthrowing the government and taking control of the nation. Following Myanmar’s independence in 1948, the Tatmadaw have maintained control of Myanmar from the years 1962-2011.

In 2015, an election took place in which the National League for Democracy (NLD) party, led by Aung San Suu Kyi won. The results of this election were respected, with this being the beginning of what was hoped to be genuine democracy. However, in November 2020 a national election took place in which the Tatmadaw won only 71 seats out of 1117 seats, with the NLD winning 920, this loss sparked the violent coup that took place on 1 February, the same date that these governmental changes were supposed to take place. Since the coup, more than 500 people have been killed, with thousands of people detained. The Tatmadaw have open fired on protestors as well as attacked people within their homes and places of work. 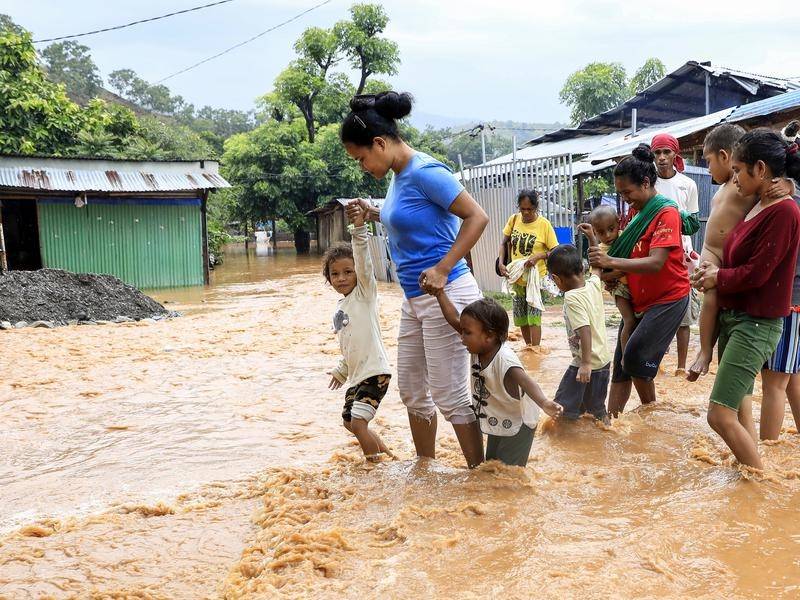 Catastrophic storms and flooding have hit Timor-Leste, with these severe weather conditions coming to a peak last weekend with the arrival of tropical cyclone Seroja. Unfortunately, the extreme weather conditions from the cyclone are expected to continue in throughout the next few days. At least 27 lives have been lost and thousands of homes have been destroyed, leaving thousands of citizens displaced and currently residing in shelters. Important infrastructure including hospitals, bridges and communication centres have been ruined. This leaving people vulnerable to waterborne diseases as well as lacking access to food and clean water. Development Coordination Officer with the UN, Alex Tilman has stated “We are facing a twin crisis I would say: health crisis as well as humanitarian crisis”, with those evacuees further at risk of contracting Covid-19 due to the influx of household members due to loss of housing, and large groups within shelters. 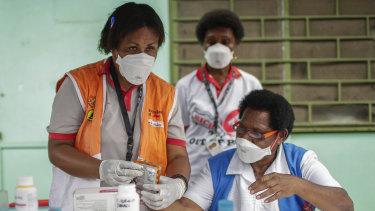 The Covid-19 crisis in our neighbouring nation of Papua New Guinea is quickly escalating, with the number of cases reaching over 7400 and with a devastating 67 total deaths. When considering that, as of February this year, the total number of cases had only reached 867, it can be seen that the situation has deteriorated rapidly in the past two months.

Epidemiologists are predicting that currently more than 100 000 citizens may be unknowingly infected, with this number to reach 1 million in the coming weeks if substantive action is not taken. PNG Prime Minister, Mr Marape has stated "The number is quite staggering, if we don't do [a] corrective response to this, our health system will be clogged and we won't be able to sustain it”. Health care facilities across the nation have reached capacity, with this placing an increased strain upon the dwindling number of health care workers due to the spread of the virus among these first responders.

Please join with us in praying over the coming days and weeks for these three situations. Download the full prayer guide here.