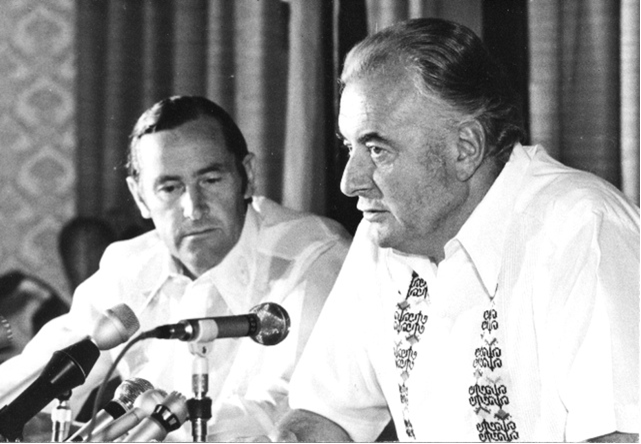 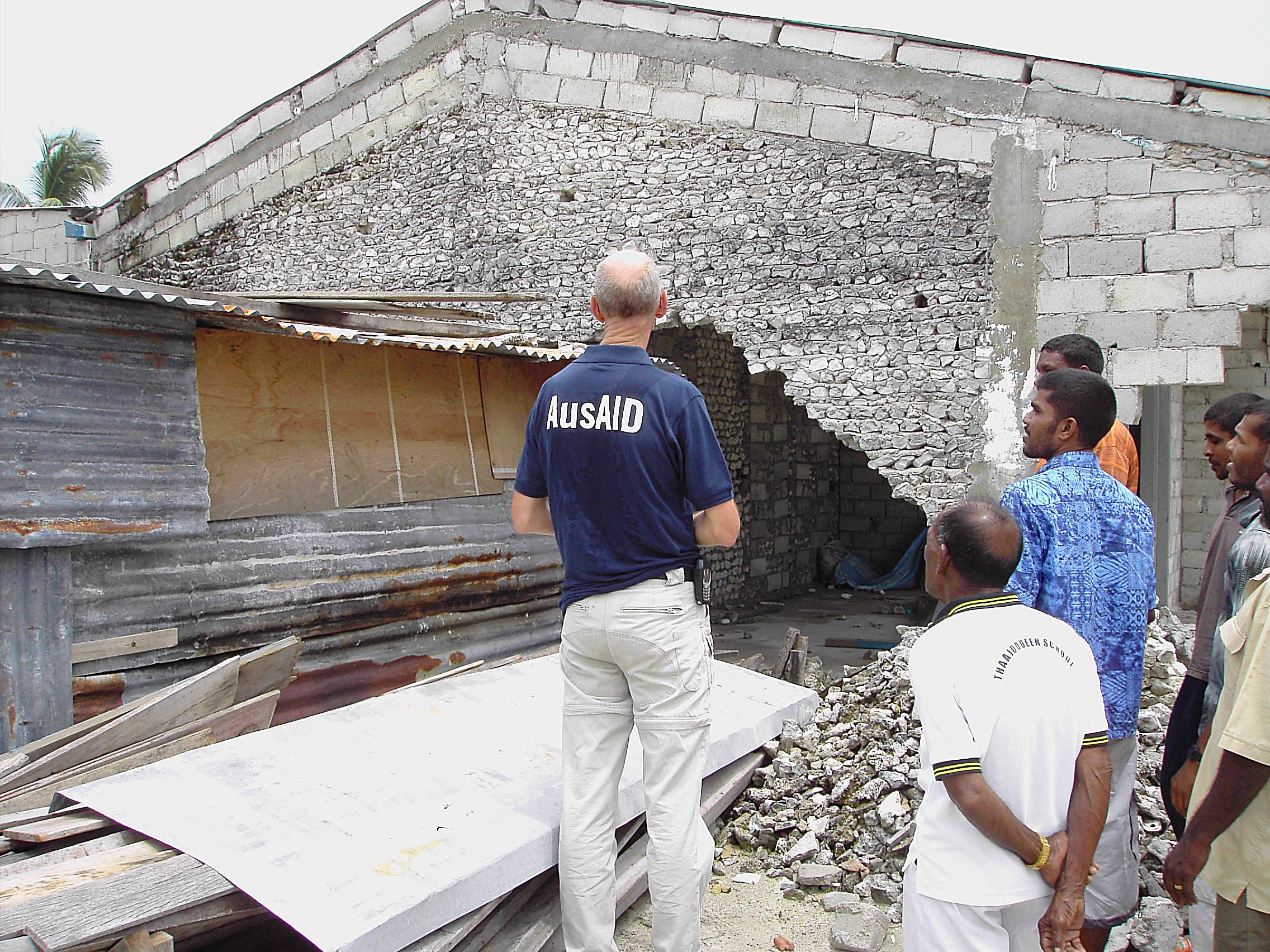 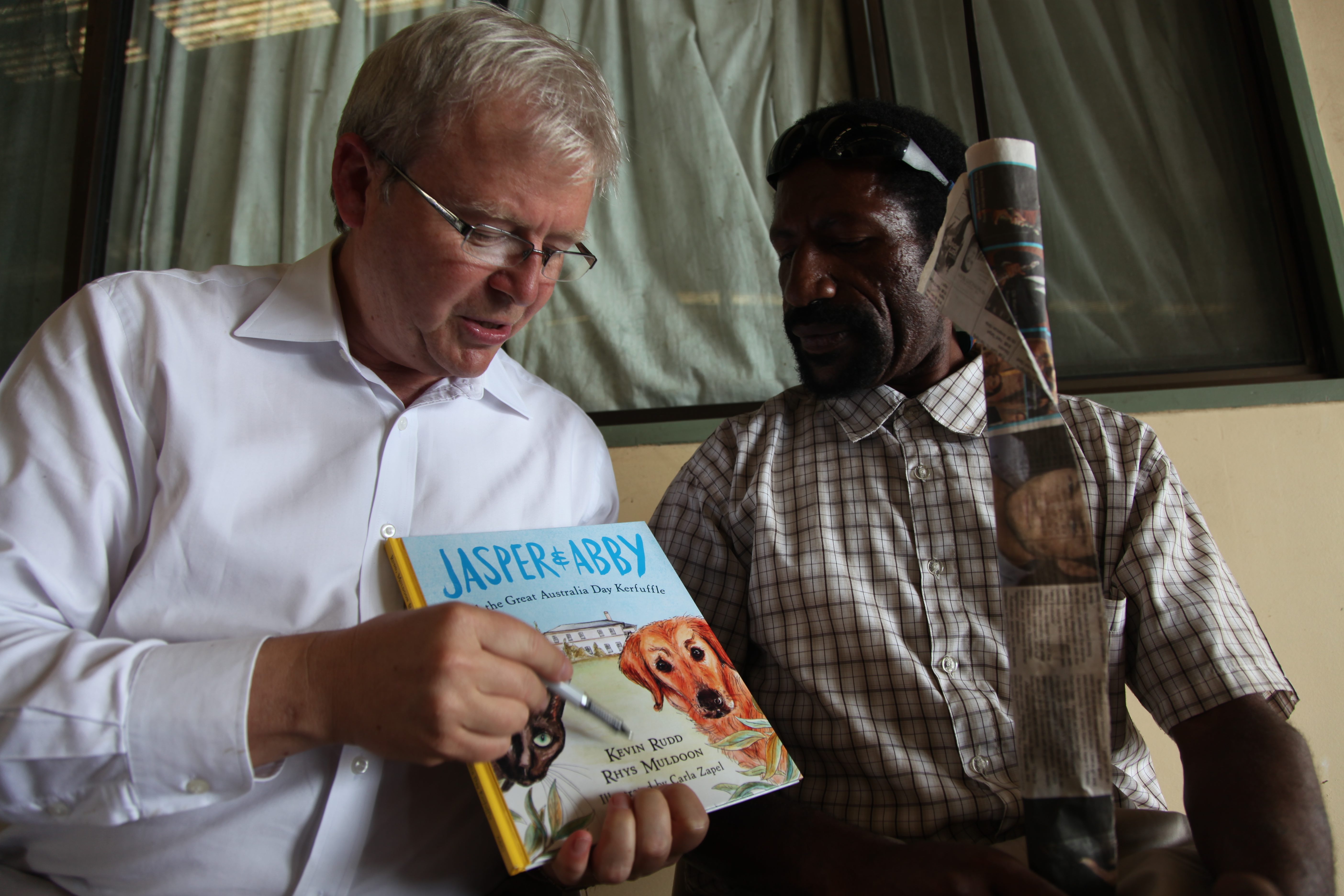 Despite this, Rudd purposefully commissioned a report into AusAID to the ensure it had the capacity to receive a doubling of funding. The report’s methodical approach helped restore confidence in critics that foreign aid can be a win-win for all involved, and was worth the investment. The result was a binding to the goal of raising Australia's foreign aid to 0.5 percent of GNI. Backing the financial target was an irresistible appeal to our national identity.

“We believe it is right to do what we can to help our fellow human beings out of poverty because as Australians it is not in our nature to be indifferent to the suffering of others."


Julie Bishop: Levelling the playing field for everybody 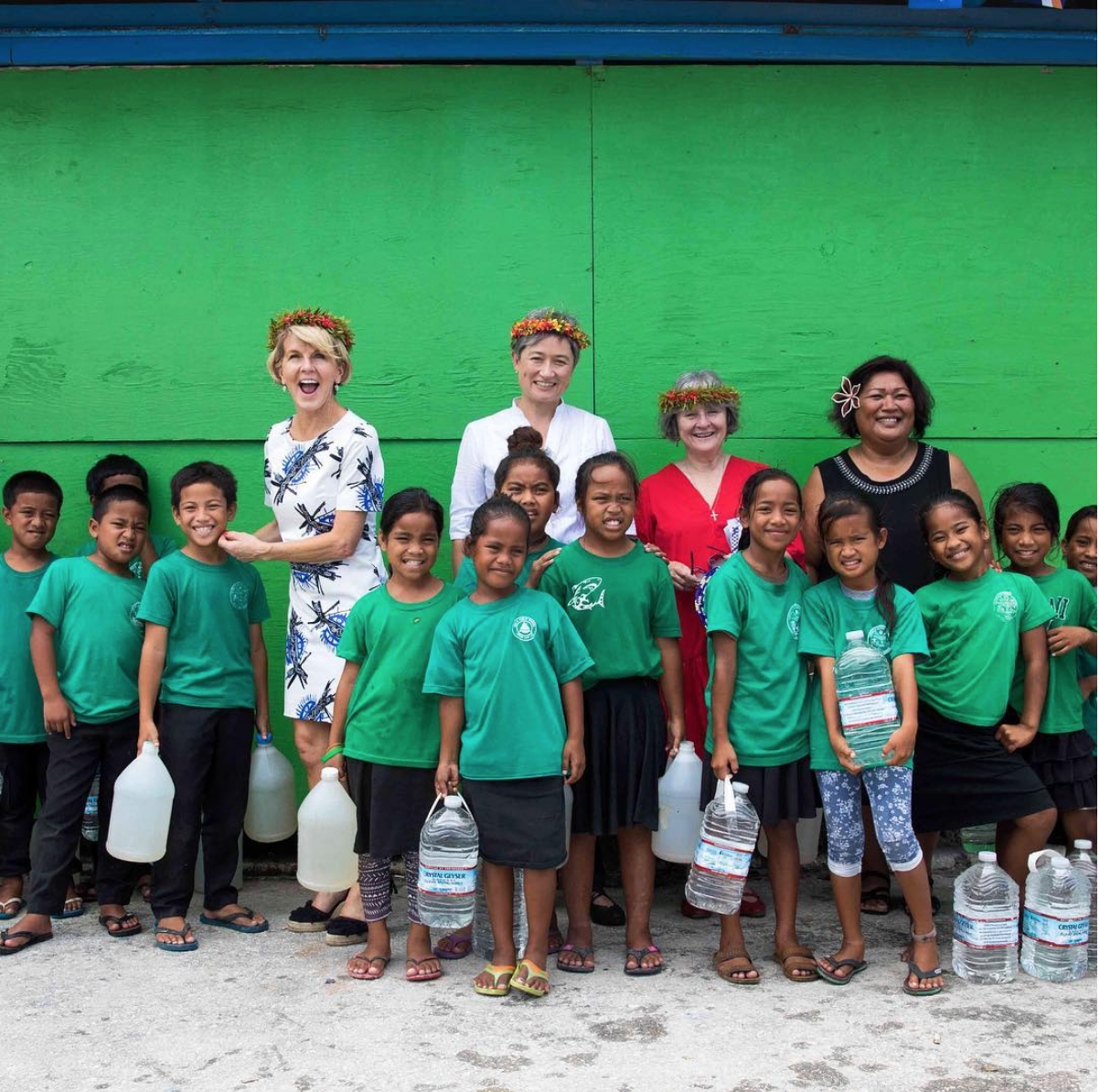 Women in poverty are particularly vulnerable, but also hold immense potential; there is increasing evidence that expanding woman's opportunities is key to accelerating development.

You could meet with your MP or run a community forum! We've created all the resources needed to help walk you through the options.