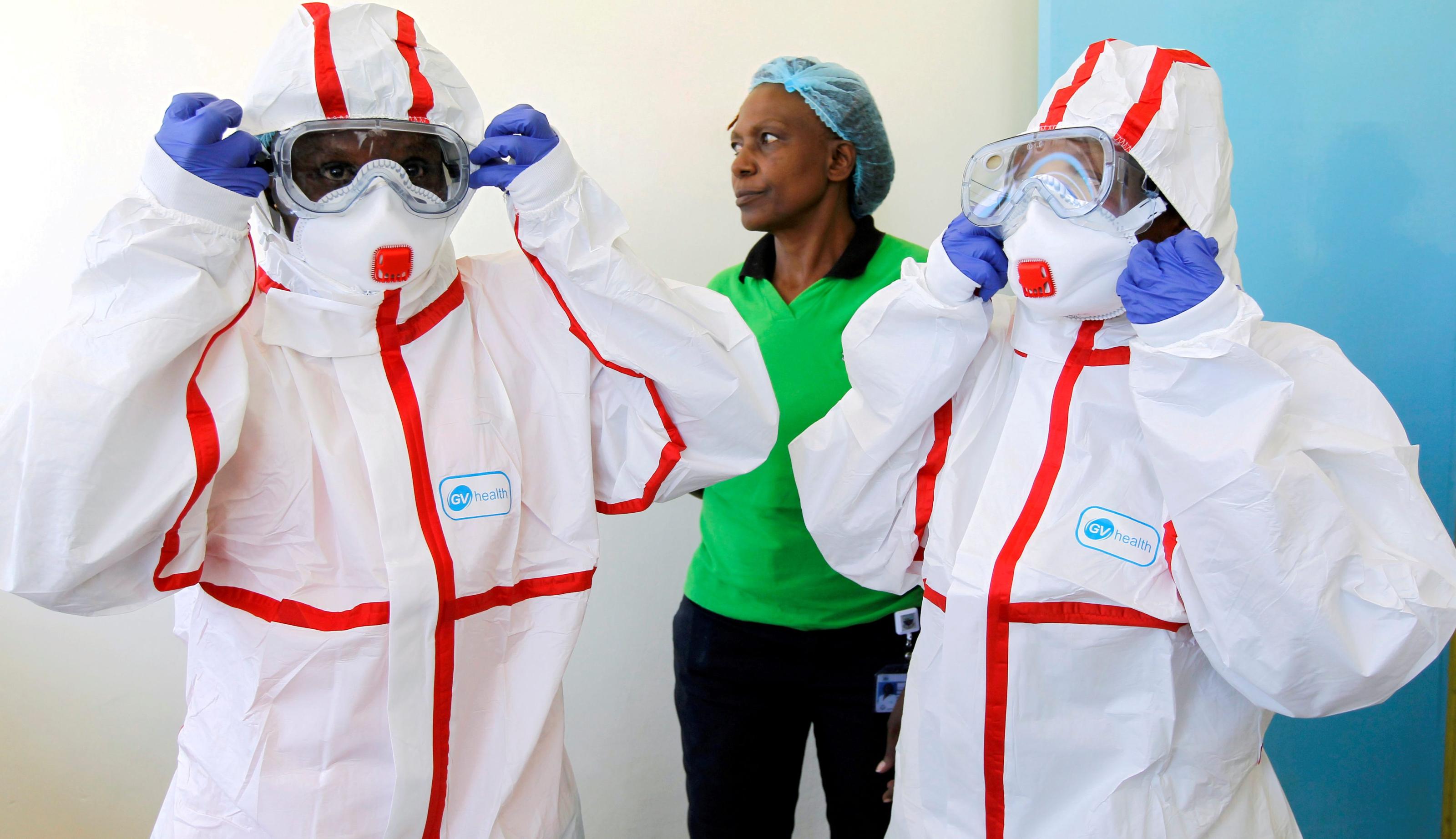 On 12 March, Africa registered its first coronavirus death. The number of cases in the continent has continued to grow and concerns are expounding for populations in Africa - where health systems are weaker.

“What makes this [supporting developing nations] even more crucial is that the coronavirus could decrease our resources for treating other diseases such as malaria and for ensuring maternity and child healthcare.” - Dr Michael Yao. 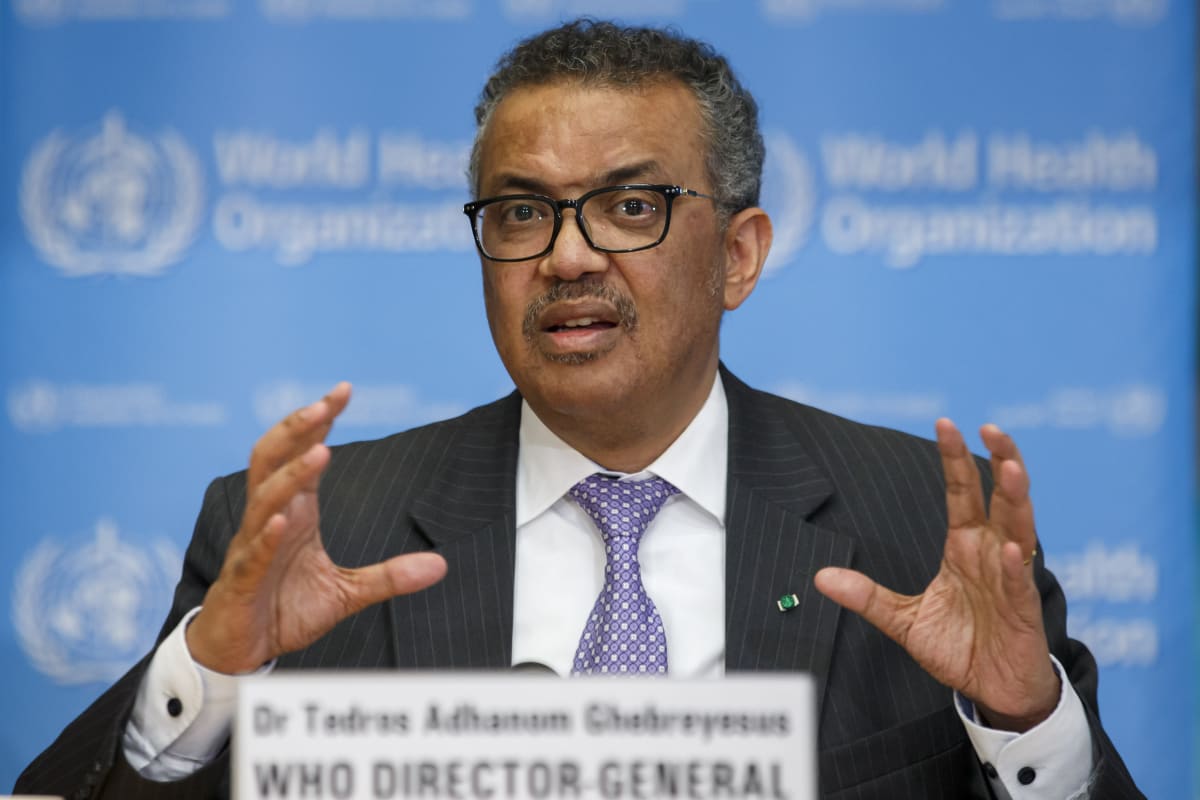 “We can’t ignore the fact that this is a truly global problem – one that requires truly global solutions,” - Elizabeth Cousens, UN Foundation President and CEO.