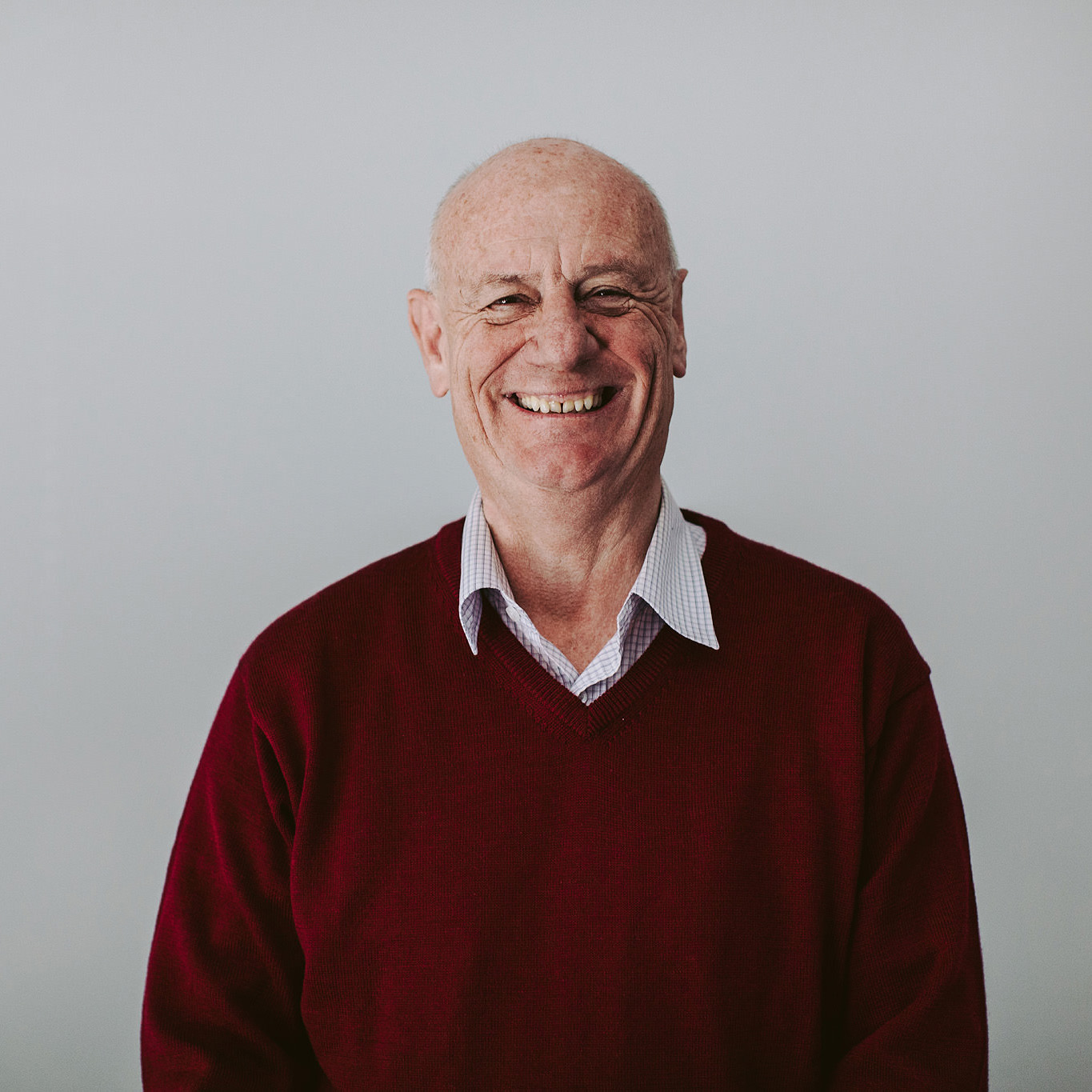 Rev Tim Costello is one of Australia’s best-known community leaders and a sought after voice on social justice issues, leadership and ethics.

Tim is the Executive Director of Micah Australia and in this role, has a strong vision to gather, inspire and empower Australian Christians to share God’s heart for justice. He is passionate about seeing the church in Australia be known for justice, mercy and humility.

In earlier roles Tim was National President of the Baptist Union of Australia and Mayor of St Kilda. He has been Baptist Minister at St Kilda Baptist and Collins Street Baptist in Melbourne, as well as Executive Director of Urban Seed.

For 13 years until October 2016, Tim was Chief Executive of World Vision Australia. In his current role as Chief Advocate, Tim continues to use his public profile to effect change.

Tim is also a founding board member and spokesperson for the Alliance for Gambling Reform, which campaigns for law reform to prevent harm from poker machine gambling.

Tim has received a Masters Degree in Theology from the Melbourne College of Divinity. 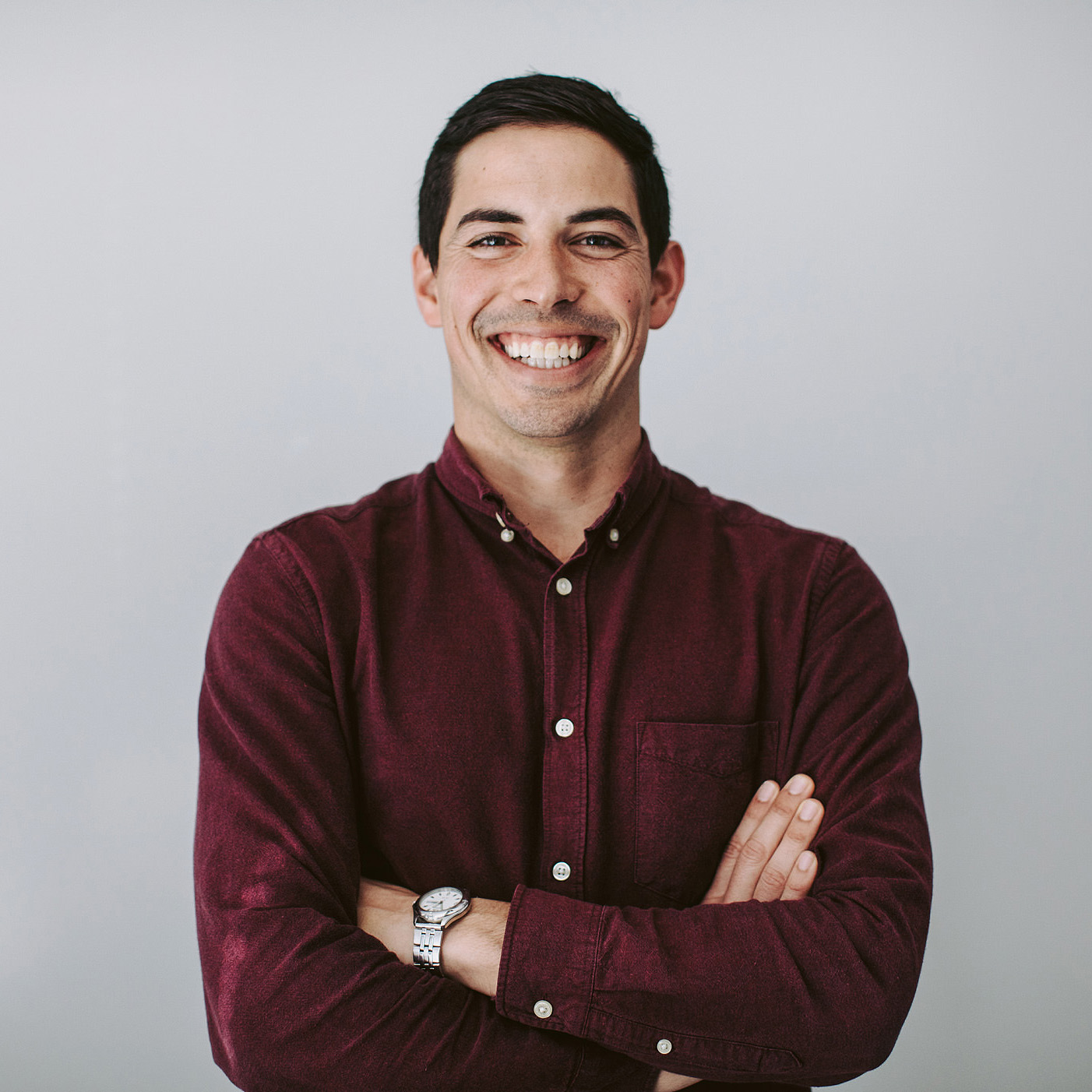 Matt is a professional humanitarian worker, campaigner and communicator who has travelled to over 30 countries and worked with several of the world’s leading humanitarian organisations including World Vision, Compassion, The International Nepal Fellowship and Micah Challenge.

His writing and reporting on humanitarian crisis and advocacy issues has appeared on local and international media outlets and Christian media outlets.

Matt, along with his wife Britt lived and worked in Nepal for several years with the International Nepal Fellowship, and were some of the first responders during the 2015 earthquake.

Matt is a passionate speaker, delivering his message of hope and justice with humour, conviction and empathy.

As Campaign Director of Micah Australia, Matt has a strong vision to bring together the tribes of the Australian church to practice justice and to put the needs of the world's poor back on the country's agenda.

Matt and Britt are the Missions and Justice Pastors at the Grainery Church in Newcastle, where they reside along with their children Zipporah, Ezekiel, Harmony. 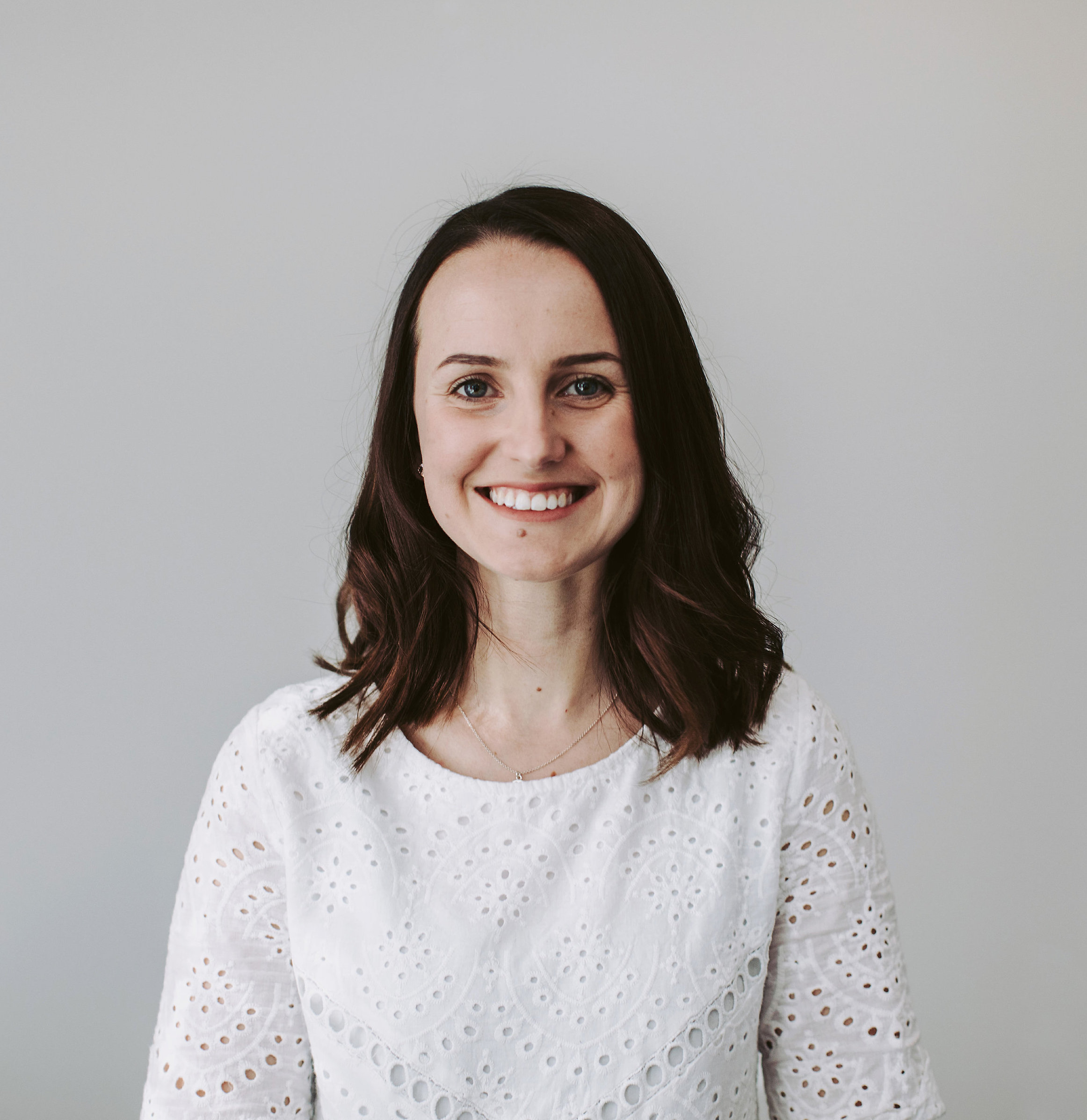 Beck works as the Senior Advisor alongside Tim and Matt helping to execute the major events and campaigns of Micah including the Women Christian Leaders Delegation and Voices for Justice.

Beck has an extensive background in communications with experience in the corporate, government and not-for-profit sector.

She worked as the Media Advisor to a Federal Member of Parliament from 2012 - 2014 before transitioning into the charity sector.

Previous to Micah, Beck was the Communications Manager at Compassion Australia for three years.

Her and her husband Matt Wilesmith oversee the Youth Ministry of Hope Unlimited Church, with campuses across Newcastle, the Central Coast and Maitland. 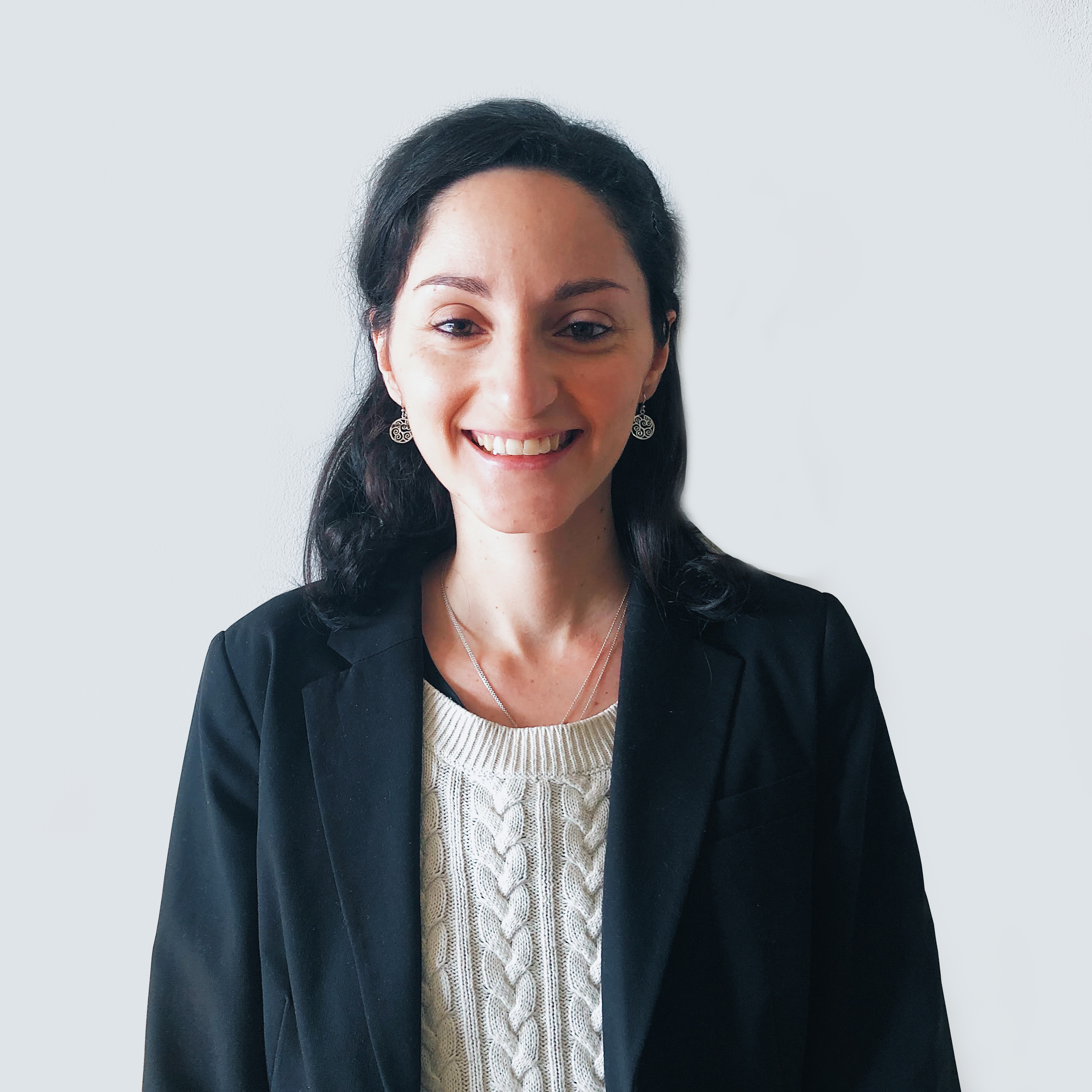 With a strong background in foreign languages, Sophie completed her Masters Degree in Business Administration at the University of Pantheon-Sorbonne in Paris in 2014. Originally from France, she has been living in Sydney for over five years. There, she decided to extend her skills in accounting and completed her Diploma and Advanced Diploma of Accounting.

Motivated by her desire to gain extensive experience in her field and to work for a not-for-profit organisation that helps people in need globally, Sophie joined Micah in July 2017. She is passionate about being a strong support to those that bring hope and justice to this world.