It's been a harrowing time for Aussies.

"As a Pacific neighbour and friend, we have watched as Australia has been devastated by these horrific bushfires. We offer whatever assistance we can in this time of need, as Australia has always done in ours."

Prime Minister James Marape offered this personnel to the government saying they 'stand ready to be deployed.'

His post on social media said: "Papua New Guinea conveys our sympathies, sorrow and grief in your moment of pain.

"Australia is the closest friend of PNG and is always the first in PNG in our times of adversities and we offer our hearts and our hands to you in this time of fire-induced tragedies." 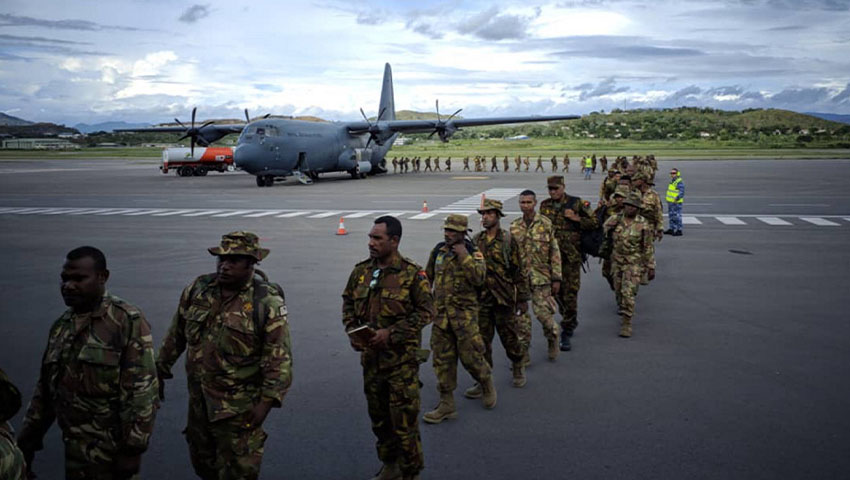 "Whenever Fiji is devastated by national disaster, Australia has shown that they are 'vuvale' — our family — by quickly stepping up with aid and on-the-ground assistance.

"We see the strength of your national character in the courage of your firefighters on the frontlines of the bushfires.

Despite the immense pain that you are going through, we have great faith that your country will heal with haste. Australians are in the prayers of every Fijian."

"We have also written to all our member churches to ask for financial and professional support for the bush fire effort." 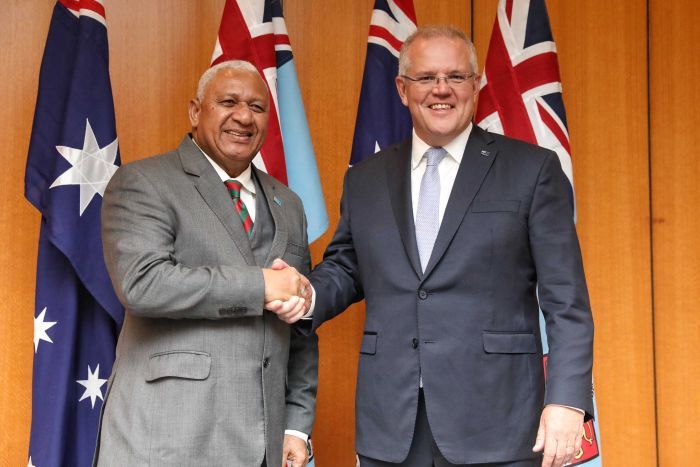 "They have all been reaching out to Australia. They know how Australia has been faithful to them in all of their hours of need, and they just, in their own way, are trying to extend that in the best way they possibly can. We're very grateful for it," he said.