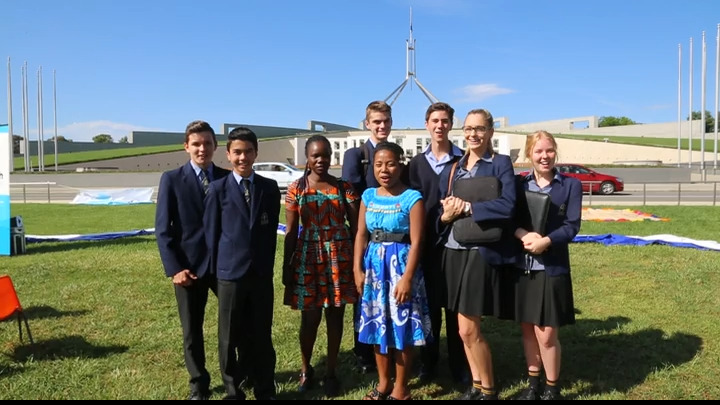 A School Group's Reflection on

Over the course of three days, ten students from Rouse Hill Anglican College were fortunate enough to be a part of Micah’s "Voices for Justice" national gathering in Canberra. 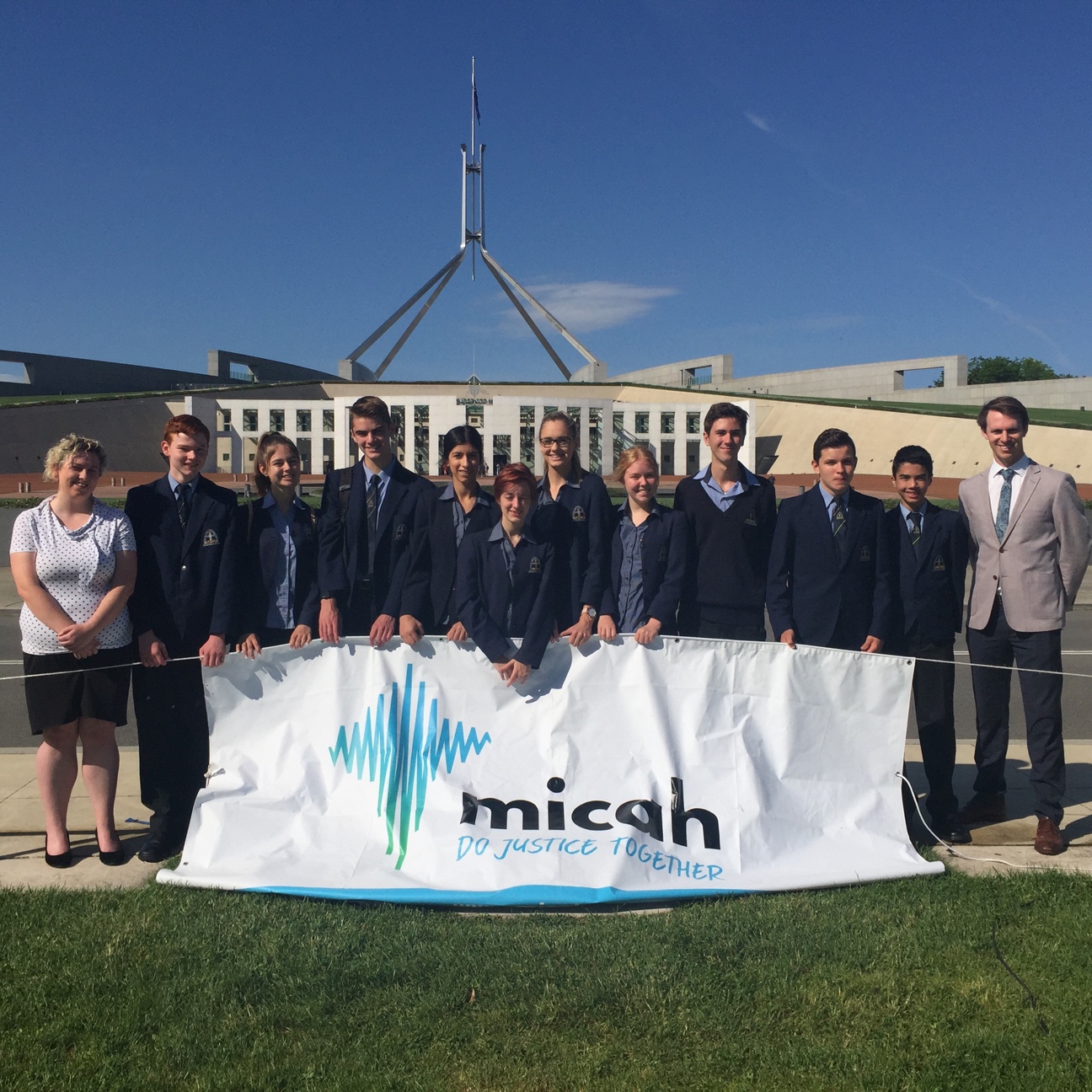 Students were arranged into lobbying groups at Hughes Baptist Church where they began their preparations in order to voice their opinions to Federal politicians. Students discussed policies relating to climate change, Australia’s foreign aid budget and how they, as the leaders of the future, could give a voice to their generation.

On Monday morning, students went to Parliament House where they met four politicians. 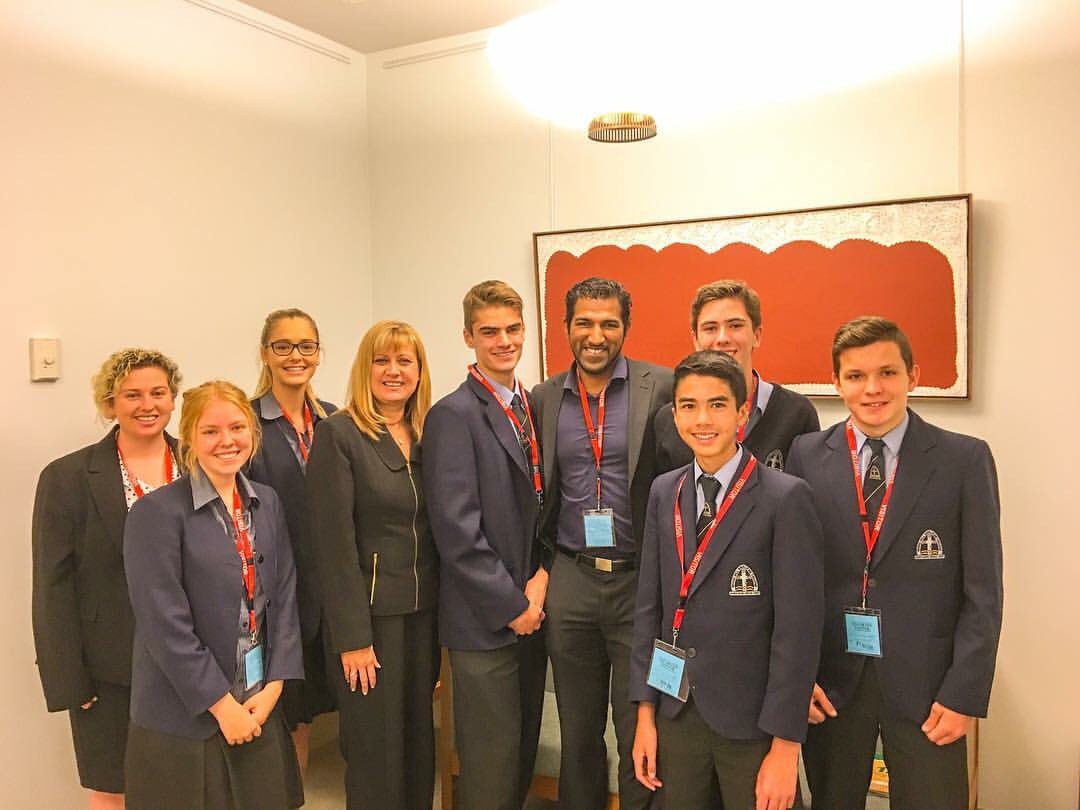 Cameron, Year Nine, was encouraged as he became “more aware of the opportunities that God has given [him] to be a producer of democracy and not just a consumer of it.” 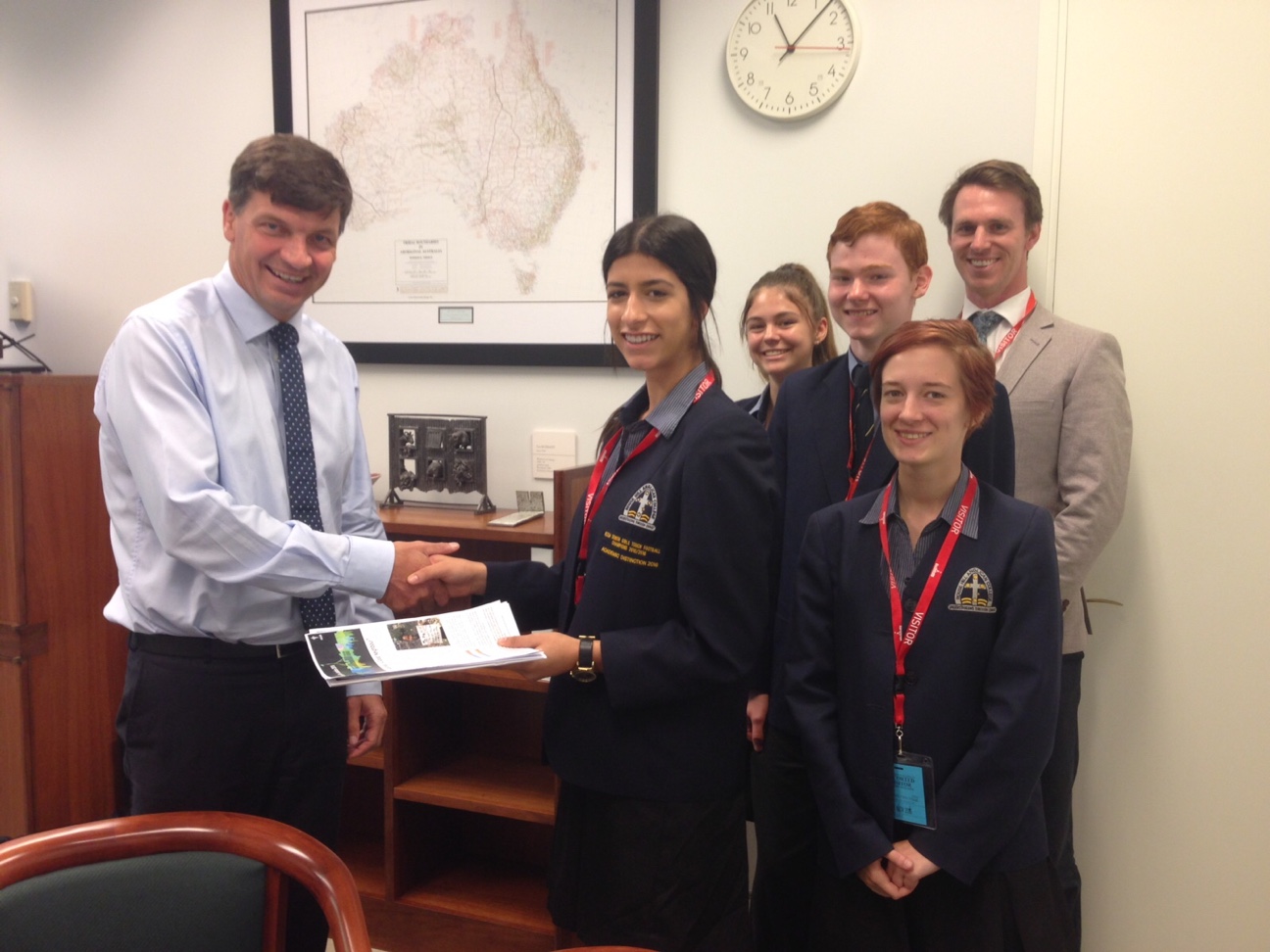 Over the first two days of training, Micah offered a program specifically catering to the students in order to train and equip them with the information they needed to engage with politicians. Megan, Year Ten, found this particularly helpful as she was able to “see how passionate everyone else was about topics [and could] build on [her] own opinions through others.”

The staff at Micah were both accommodating and supportive, providing students with opportunities to speak and pray with other delegates as well as challenging them to take what they had learnt back to their school community.

This experience was invaluable in teaching them about our political system and how one can voice their opinion to our parliament. The students came away buzzing, awakened with a passion for the new information they had learnt about the world around them.

Jacob, Year Ten, echoed the feelings of the group by remarking that, “Micah has taught me how much of an impact I can have as an individual in my community and beyond.”

Blake, Year Eight, acknowledged that the experience taught him that it is “a lot easier for your average person to make a difference” and Alison, Year Twelve, conceded that it is“just a matter of doing something about [your beliefs].” 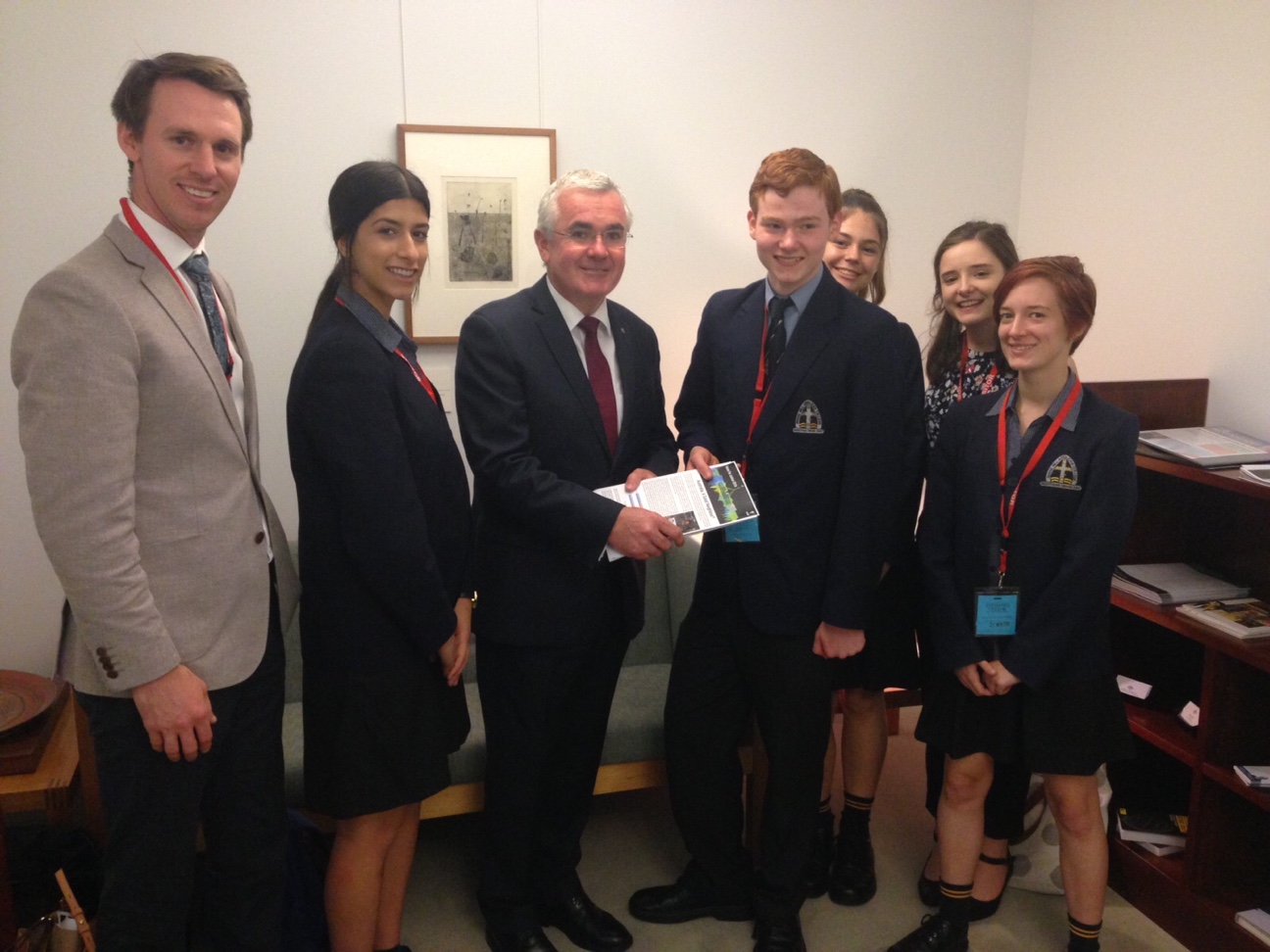 Since returning to the College, several students have shared their experiences with the whole school and the staff body, promoting awareness and encouraging change within the College community.

I had personally attended Micah’s Voices for Justice when I was at University and had felt that it would have been more beneficial to know more about politics and the issues affecting our nation and world before that stage of my life. As a result, I wanted to take Secondary students in order to equip them as more informed citizens before they enter adulthood.

I wholeheartedly recommend that school groups get involved in Micah’s National Gathering: Voices for Justice as it has opened the eyes of our students as to what can be achieved through learning about the issues facing our world, as well as equipping them with practical ways to contribute to society.

Alyse Cox is an English Teacher at Rouse Hill Anglican College in Sydney.