Jessica Morthorpe reflects on her experience of Voices for Justice 2016 in this sermon delivered at Rowethorpe Uniting Church, Bentley WA on Sunday 4th of December. 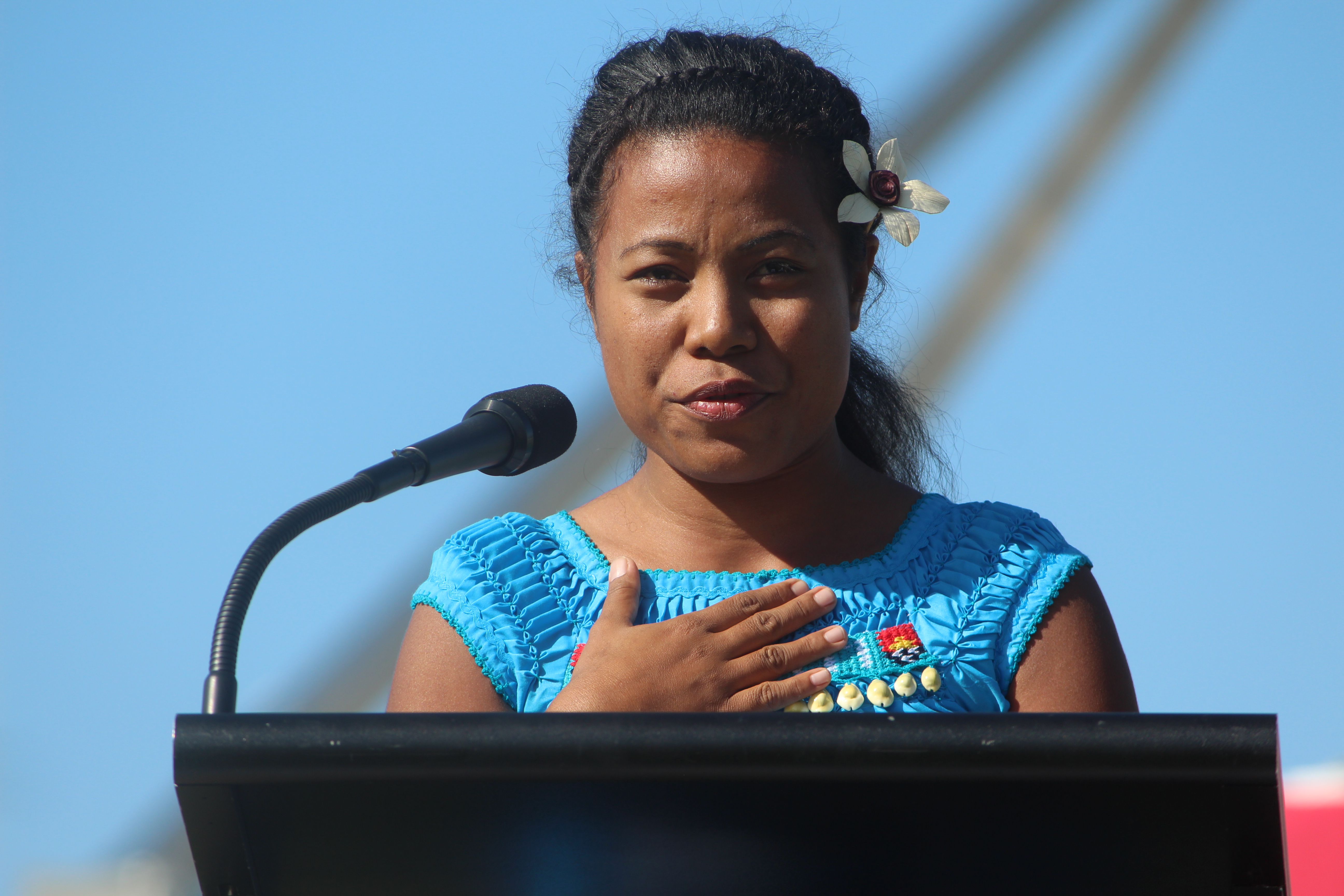 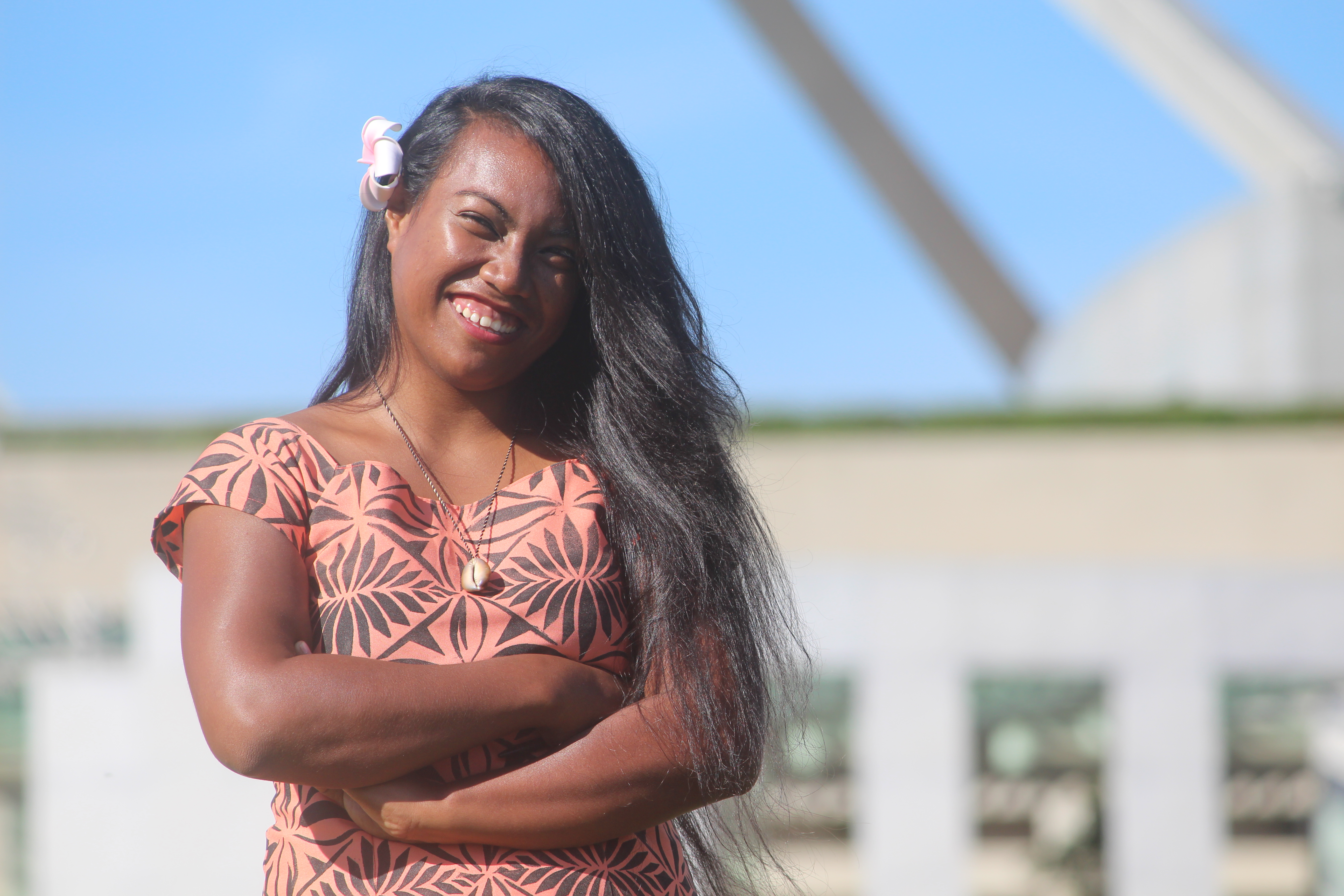 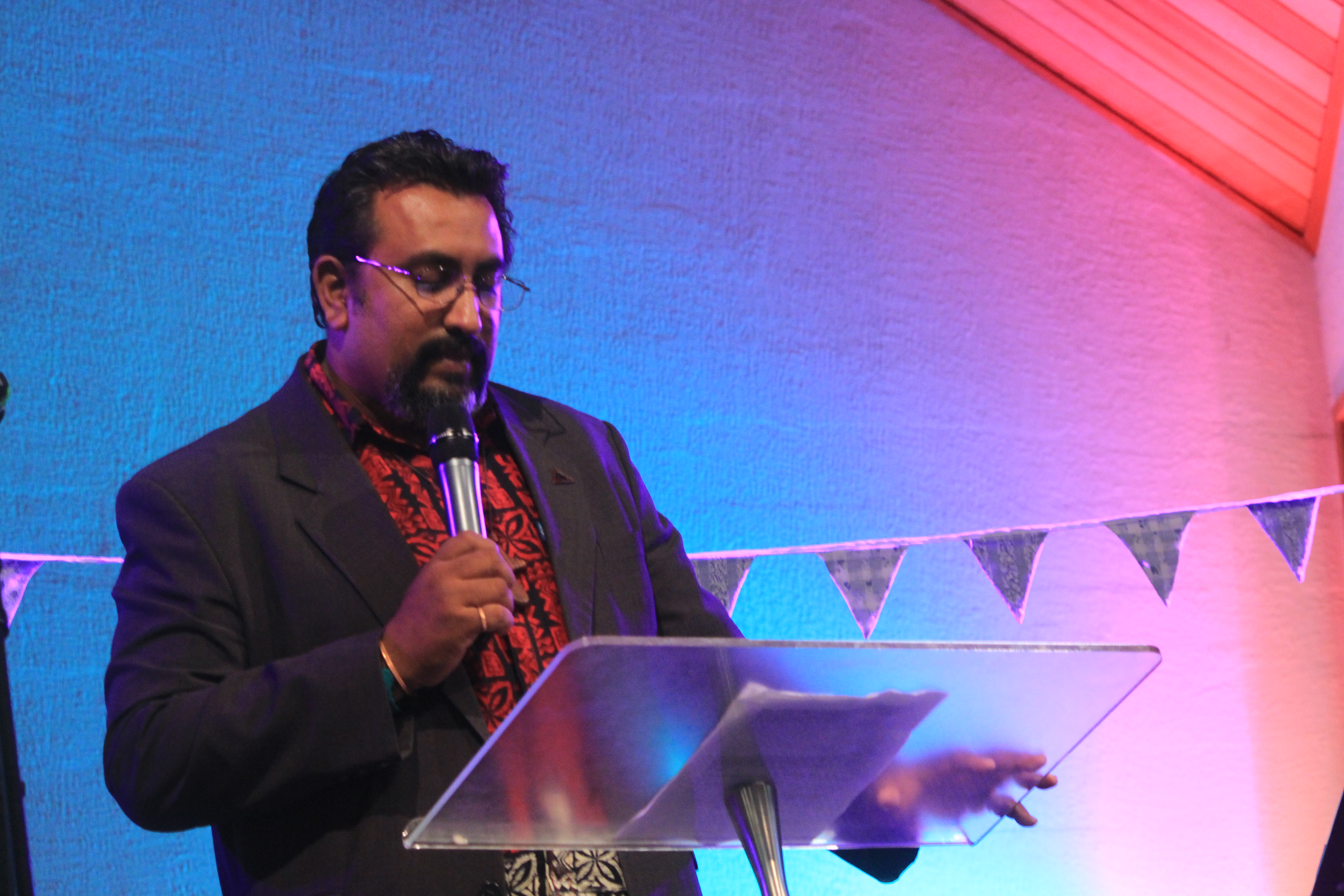 I’ve just come back from Canberra, where, appropriately enough - given today’s readings- I was working to help plan and present a conference about loving your neighbour.

Micah Australia - a coalition of churches and Christian organisations raising a powerful voice for justice and a world free from poverty- shaped their Voices for Justice conference this year around the theme of Australia: A Good Neighbour?

This conference was an opportunity for our brothers and sisters in Christ from the Pacific to share their stories with us, and for us to reflect on whether Australia is being a good neighbour to our region.

We discussed the massive cuts to the Australian Aid budget over recent years, Australia’s lack of leadership or action on climate change, our attempts to stall international negotiations for action, and our failure to increase support to disaster reduction and preparation measures in the Pacific, even as the frequency of the disasters they are facing increases rapidly.

Most of all, we listened to the stories and experiences of our neighbours, and tried to understand what it truly means to live on an island threatened by climate change and sea level rise.

Among the many brothers and sisters who shared with us from the Pacific, we had three particularly special guests, who shared with us regularly. Tinaai and Vasiti are two beautiful young women from Kiribati who have become climate activists to try and save their home and culture. The Reverend James Bhagwan is a church leader and media personality from Fiji, who is currently Secretary for Communication and Overseas Mission with the Methodist Church of Fiji and Rotuma and completing a PhD at the University of the South Pacific.

Tinaai and Vasiti told us with love and pride about the culture of the coral atolls of Kiribati. They told us about the spirit of generosity and sharing that means that even though the people have very little, there are no beggars in Kiribati, because whatever your neighbour needs you just give to them from what you do have. They told us about their love and respect for their elders, who are cherished as a central part of every family, and who pass on the knowledge and wisdom of their culture. They said that when they lose their elders, it is like losing a library, because such a great wealth of information goes with them. They told us about their love of singing and dancing, and the importance of their woven mats as sacred spaces for sharing stories.

To hear them describe Kiribati, it truly does sound like paradise. But it is a paradise under threat. Being atolls made from an accumulation of coral, there is nowhere on the islands of Kiribati that is greater than 3m above sea level. They are also completely reliant on rainwater for their water supply, and serious droughts have led to saltwater seeping into their freshwater wells and making them undrinkable. The salt is also affecting their land, making it hard to grow crops and causing food shortages. But scariest of all are the king tides. Tinaai described her experience of a massive king tide last year that broke through their sea walls and swept over the island. People had to be evacuated from the only hospital, which flooded, and she watched her people running around in terror, trying to find somewhere safe to go. “But there is nowhere to run in Kiribati” she said.

In her 23 years of life, she had never before seen a king tide like this, but it is now likely to become a regular event in Kiribati. On the island they now fill their sandbags with concrete, because they are not temporary installations.

Many people ask the girls why they don’t just leave. Why they don’t just accept that Kiribati is becoming uninhabitable and move somewhere else. You can see the pain and horror in their eyes when this is suggested. See their struggle to explain to us westerners, with our casual use and abuse mentality to the environment, just what their land means to them. Their land is like a person for them. They love it and are nurtured by it. It is the home of their ancestors, the place where their families are buried, and the place that keeps their culture and identity alive. It is irreplaceable. They can enjoy visiting other places, but they will always want to go home to their land. It is where they belong, and they never want to leave.

They do fear for their future though. For what will happen when the next king tide comes, when the land becomes too salty to grow food and when their islands end up under water. As the youth of Kiribati, they represent the future of Kiribati, but what future do they have, really?

The people of Kiribati haven’t given up hope though. They are planting mangrove trees, joining their voices with other Pacific nations at international climate change negotiations and doing all that they can to forge a new and more sustainable future. And Tinaai and Vasiti have been travelling all around the East Coast of Australia talking to our people and showing them the face of the climate crisis. Showing them that there is real suffering happening right now because of climate change. That this is not some distant future problem, but something that is deeply hurting our Pacific brothers and sisters right now. And asking whether we, as their neighbours, and the nation much of the Pacific looks to like an older brother, are going to do anything about their plight? Or will we close our hearts and our borders, and lock the people of Kiribati up in camps with the rest of the refugees who have come on boats, when that day comes?

As Tinaai and Vasiti reminded us in front of the Australian Parliament, and in their meetings with Members of Parliament, this is not just about policy for them, it is about their very survival.

Padre James preached inspiringly several times over the three day conference, reminding us repeatedly of our need to care for God’s creation, of which we are a part. He also spoke several times about our theme text for the conference - the parable of the Good Samaritan. One set of questions he posed particularly struck me. He talked about the man, the Good Samaritan, who picked up the injured man from the ditch, cleaned his wounds with oil and wine, put his own cloak on him, put him on his own donkey and took him to an inn where he paid for him to be cared for. We all know the story, and the beautiful way it turns our piety and self-righteousness on its head by making it the despised, outcast man, the Samaritan, who does the right thing - who cares for his neighbour - not the Levite or the Priest.

But the question that James asked us was what would the Good Samaritan do if he came along the same road the next day, and found another man beaten and bloody in the ditch beside the road? Would he simply pick up this man also, and take him to the inn? What if that happened every day for a week? A month? A year? Does loving our neighbours always mean only helping them out after the thieves and stolen from them and beaten them bloody then left them for dead on the side of the road? Surely true love for neighbour at that point means doing something about the situation, about changing the circumstances, policies and behaviours that are leading to our neighbours being harmed?

There is a powerful message in this, I think, for Australia and for the Australian churches. We are famously generous when disasters hit countries in our region. Like Cyclone Winston, which hit Fiji in February this year and killed 44 people, as well as causing enough damage to earn the title of the costliest cyclone in South Pacific history. Australia provided an immediate relief package of $5 million, and deployed over 200 members of the air force, defence force and medical personnel to the area with 3 helicopters and 60 tonnes of aid. For more than two months we organised relief efforts along with NZ and France, and many individuals around our country donated money to help the people of Fiji.

It is an amazing and very special part of the Australian character that we step up like this in times of difficulty, that we ARE Good Samaritans, and we DO look after our neighbours when disaster strikes. But Fiji is being told that due to climate change they can now expect to experience multiple category 5 cyclones like Cyclone Winston every year. Cleaning up afterwards is no longer cutting it. If we really care about our Pacific brothers and sisters we have to start making serious changes to address climate change, and we have to do it now. Because every moment we wait is more wells made salty, more land eroded or sinking, and more people dying in disasters that are less and less natural.

Our Romans reading today tells us to “owe no one anything, except to love one another; for the one who loves another has fulfilled the law. The commandments… are summed up in this word, “Love your neighbour as yourself.” Love does no wrong to a neighbour; therefore, love is the fulfilling of the law."

Being at Voices for Justice, meeting my sisters Tinaai and Vasiti and my brother James, was yet another powerful reminder for me of what it means to love my neighbour. If I love these beautiful people - and I don’t know how anyone could possibly not, once you have met them - then I am called by our God of love, our God of justice, to see that no wrong is done to them. And losing their homes, losing their land, maybe even losing their lives, is clearly a great wrong and injustice. We, as Christians, are called to act! We must find a way to convince our society and our governments of all levels, to take real action on climate change, and to do it now. To truly love our neighbour can mean nothing less.

Last week the Australian Government announced that it would take 15,000 Afghan refugees over the next four years and I am here to explain why our hearts are breaking over this announcement.