Bringing the tribes of the Australian church together, to speak up for the world’s poor in our nation’s capital.

Voices for Justice is Micah Australia's flagship event, and a unique opportunity for you to gather with like-minded Christians to lobby your MP and state Senators on the issue of global poverty.

By inspiring, training and equipping Christians to speak with federal politicians about global poverty, Voices for Justice has provided a catalyst for building long-term relationships between Australian Christians and their local MPs, and set the stage for major aid announcements and breakthroughs in previous years.

This year, in the lead up to the federal election, advocacy and lobbying will focus on ending extreme poverty, modern slavery and the #KidsOffNauru campaign.

Voices for Justice comes at a critical time in Australia's political cycle and international relations.This is a key opportunity for you to use your voice and lobby our nation's leaders on the importance of turning around the downward trend of Australian aid, which is continuing to hurt the most vulnerable citizens of the world as well as Australia's standing in our region. 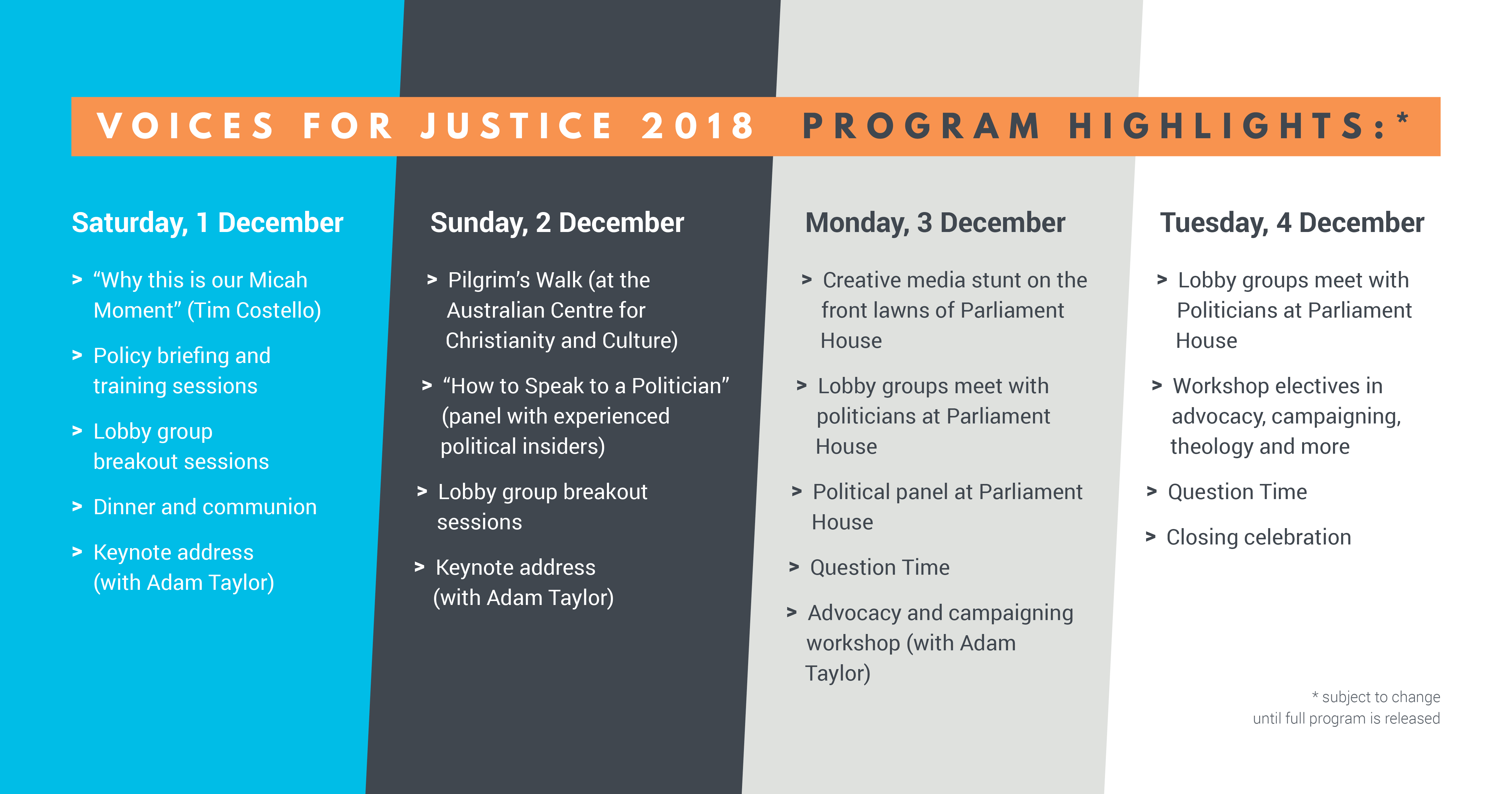 This year we will be offering an exclusive schools stream, tailored for young student leaders from around the nation.

We are pleased to announce these workshops will be facilitated by Kieran Bridger who specialises in leadership development of Generation Z. Kieran is a passionate motivator who has spoken to over 60,000 young Australians.

Click here for more information on the Student Leadership stream.

We are excited to be hosting Voices for Justice at the Australian Centre for Christianity and Culture. The Centre is located on a five hectare site on the edge of the Parliamentary Triangle in Canberra and is within walking distance to Parliament House as well as local cafes and shops. 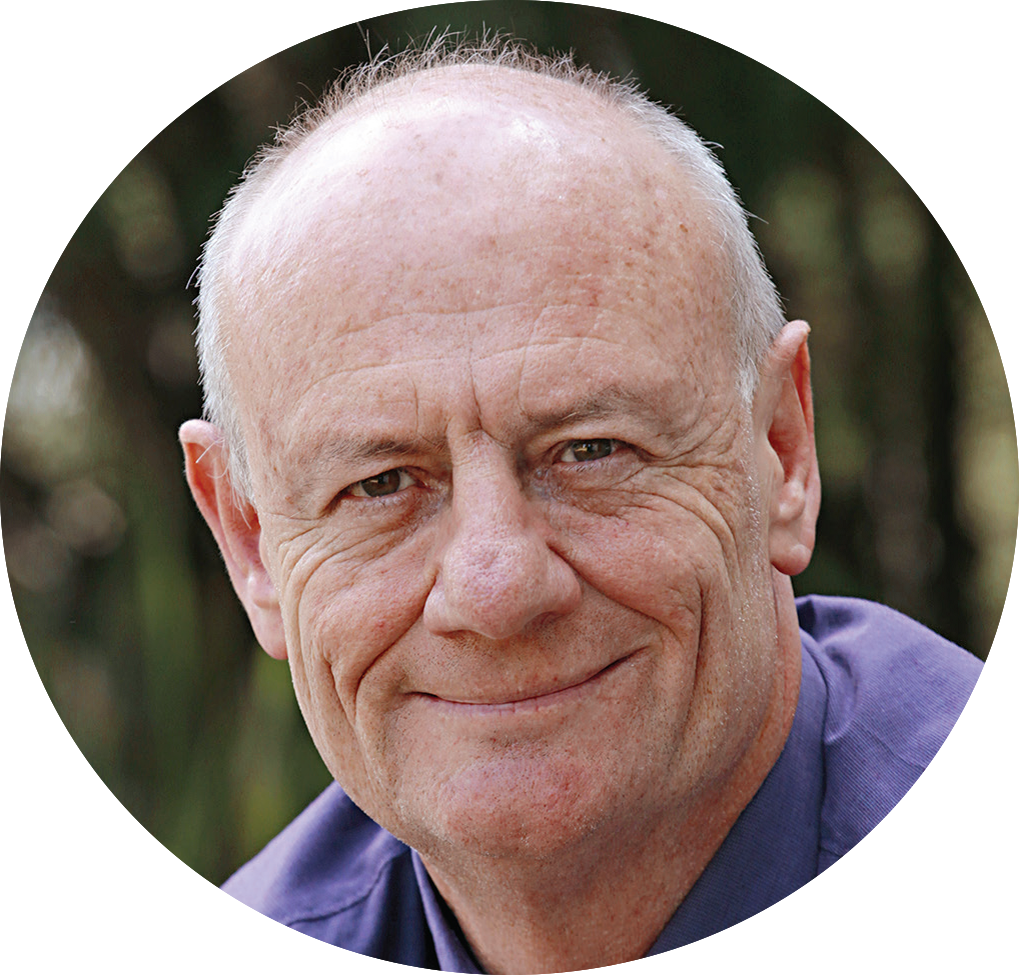 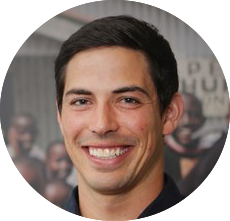 Micah is a coalition of Australia's largest Christian non-government organisations raising a powerful voice for justice and a world free from poverty.

Ready to join us at Voices for Justice 2018?

Voices for Justice 2018 on Social