On January 20 Joe Biden will be inaugurated as President of the United States. What will his presidency mean for American’s International standing, for global aid and development and most importantly, for the world’s poor?

Biden has a long history and track record on foreign policy.

As well as his obvious experience as Vice President under Barack Obama, Biden sat on the Senate Foreign Relations Committee for decades, chairing it for several years.

Here’s are a few shifts you can expect:

Biden has made a promise that the US will return to World Health Organisation; it is a core part of his platform for responding to COVID-19 globally.

“[We will] Immediately restore our relationship with the World Health Organisation, which — while not perfect — is essential to coordinating a global response during a pandemic.”

Biden would seek to lead an international coronavirus response, a very big shift from the past Administration.

Biden’s COVID-19 plan has an international focus, looking to assist other nations and prepare for future pandemics.

“Even as we take urgent steps to minimize the spread of COVID-19 at home, we must also help lead the response to this crisis globally. In doing so, we will lay the groundwork for sustained global health security leadership into the future.”

Another key concept in his COVID-19 plan is that USAID would lead the international response, though the State Department would also play a key role in ensuring that the U.S. has a role in global decisions about the outbreak.

Experts believe it is also likely that Biden would ensure the US takes a lead in vaccine equity.

It’s interesting to note that during the 2009 swine flu pandemic, Biden was among those who pushed the Obama administration to release stockpiled vaccines and other emergency equipment. He was also the point person for getting additional funding from Congress.

The COVID-19 response on a global scale, would take a different trajectory with US back as a main player and ‘re-engaged’ on the world stage. 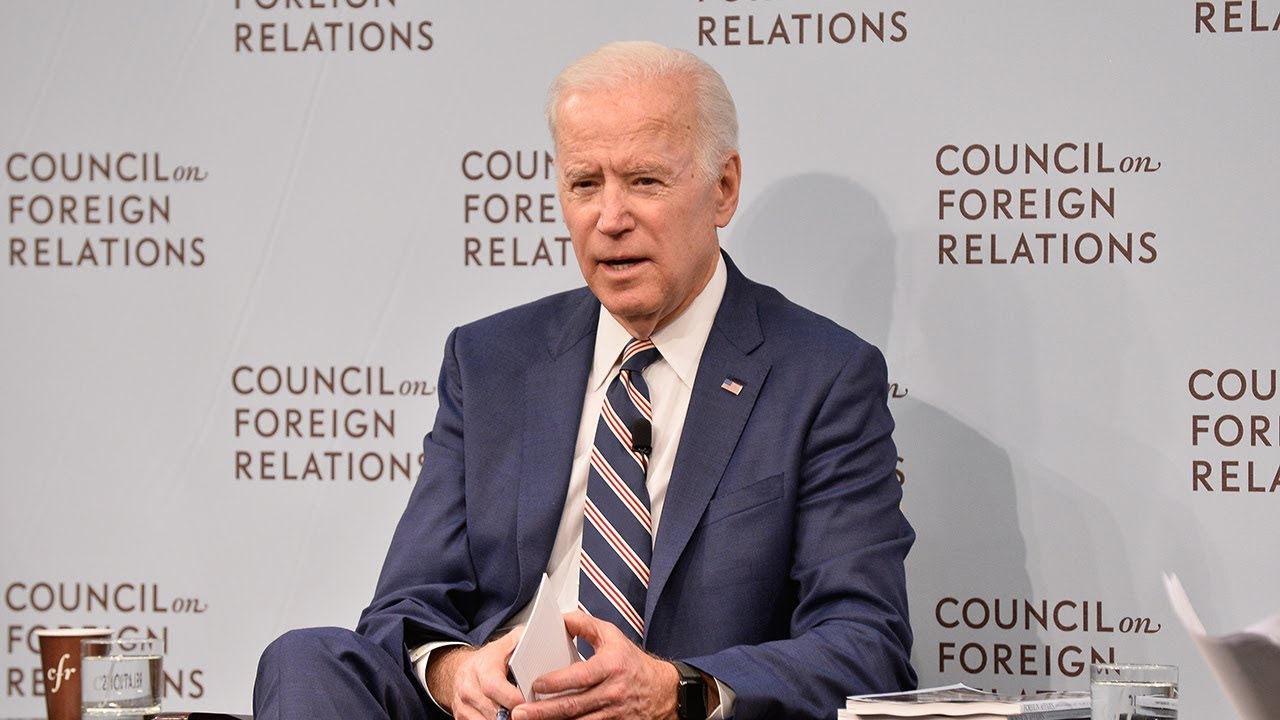 The foreign aid budget and USAID itself have emerged broadly intact as four years of the Trump administration draw to a close - thanks mainly to the US Congress.

But there were three attempts by the White House to slash billions in foreign assistance, and two additional attempts by the administration to rescind funding that Congress appropriated anyway. And as experts have attested to, foreign aid was not an area of interest for Trump.

This is another area we can expect differences in.

At an event in May, a foreign policy advisor for Biden, Antony Blinken said:

“We’d bring aid back to the center of our foreign policy — the emphasis would be on diplomacy, on democracy, and on development.”

George Ingram, a senior fellow at the Brookings Institution, says, there would be a “significant shift in attitude towards development and foreign aid … from negative to positive, from being transactional in nature to more strategic.” Biden would have a more collaborative approach to aid and development, he also said. 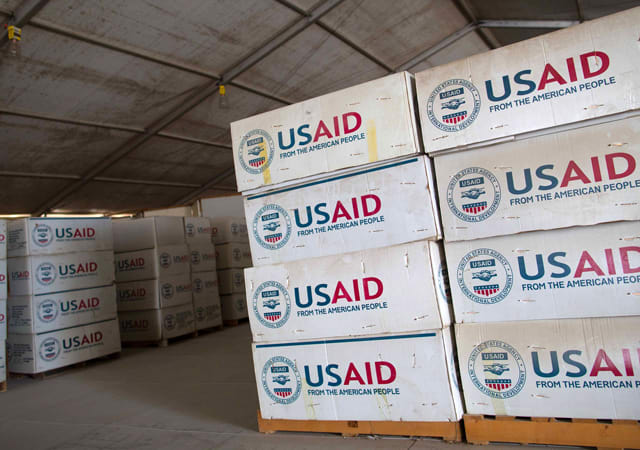 A key focus of Biden’s campaign has of course been decisive and progressive action on Climate Change.

Biden has made it clear that addressing climate change would be a central part of his presidency, beginning with rejoining the Paris Agreement.

In foreign aid, climate policies are likely to manifest in two key ways: through efforts to limit development finance for fossil fuels and by making climate central to development policy.

And one thing is for certain - Biden is likely to engage in robust dialogue with other world leaders about the issue.

In fact, on a call with Prime Minister Scott Morrison this week, the President-elect approached the issue of Climate Change. A briefing of the phone call revealed:

"The President-elect said that he looks forward to working closely with Prime Minister Morrison on many common challenges, including containing the COVID-19 Pandemic and guarding against future health threats, confronting climate change, laying the groundwork for the global economic recovery, strengthening democracy, and maintaining a secure and prosperous Indo-Pacific."

A key focus for the Biden administration in terms international development is in regards to ending Gender-based violence.

“The Biden Administration will return to a government-wide focus on uplifting the rights of women and girls at home and around the world, championing the fundamental human right of all women and girls to live free from violence – a future made more possible in the United States through the Violence Against Women Act.”

The policy sets out that it will seek to engage with partners around the world at the highest levels working to address this issue.

He will bolster women’s ability to participate in and drive peace processes to better prevent sexual violence and to hold accountable those that commit acts of sexual violence in conflict and offer increased support to the work of the Special Representative to the UN Secretary General for Sexual Violence in Conflict.

The Biden administration has committed to ‘support diplomatic and development programs to address and prevent conflict around the world, and will require that such programs include a gender-based violence component.’

They have also committed that ‘women and girls seeking asylum in the United States because of gender-based violence are given the opportunity to make their case.’

Budget Analysis: What you need to know

The Federal Budget was handed down this week. Set amongst a backdrop of COVID-19 wreaking havoc on our close neighbours like India, extreme poverty and hunger rising, the questions is: has Australia’s aid budget gone far enough in 2021?