This week, Aussies are tentatively easing into the first phase of lifted restrictions. As you sit down on a park bench (yay!) or venture to your local café, it’s an important time to be aware – how is this virus still playing out across the developing world? And will we see global poverty rates go backwards as a result of the Crisis?

The World Bank this week had a very grim prediction - coronavirus will push between 40-60 million people into extreme poverty.

This would mean the first increase in global poverty since 1998 (when the Asian financial crisis hit).

This is a very significant forecast. Of the millions likely to be pushed into global poverty, it’s estimated that:

23 million of the people will be in Sub-Saharan Africa and 16 million in South Asia. 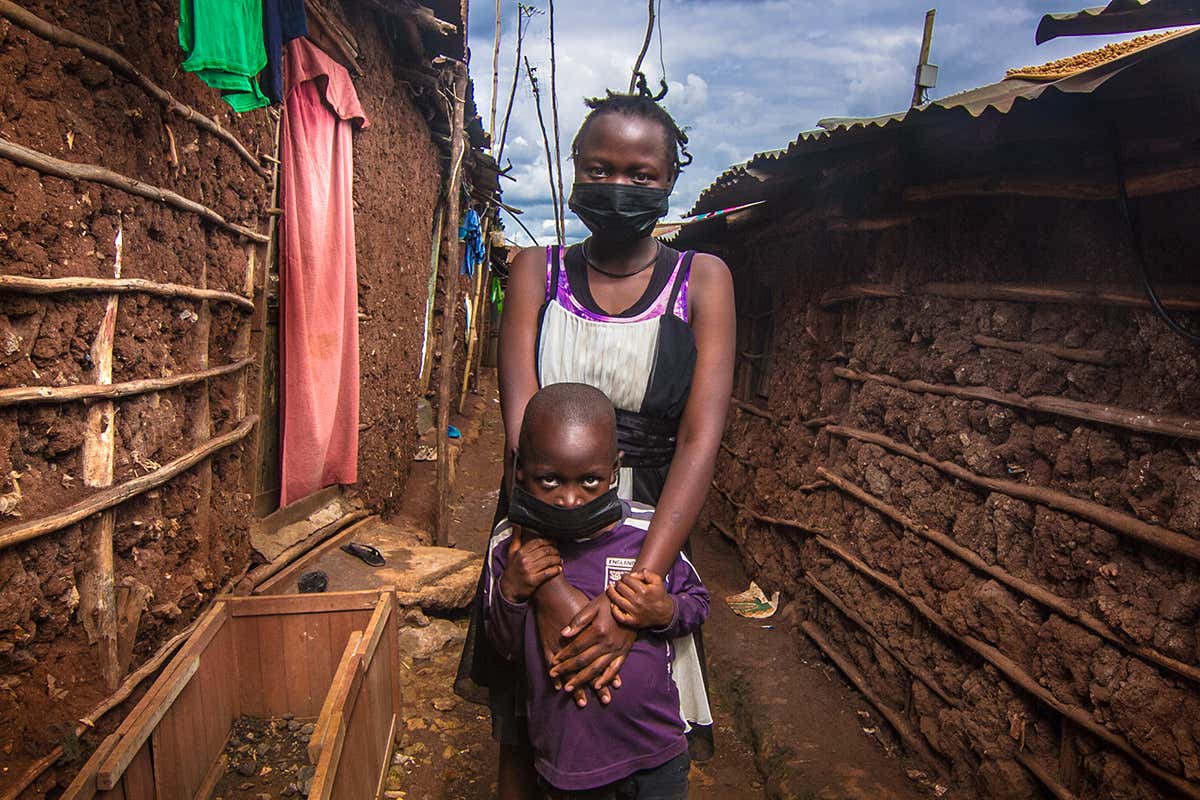 When looking at the number of cases of COVID-19 in developing countries, these predictions might seem out of place. Rates of infection in many nations are not as high as what they have been in Europe or the US (worth noting this is often the case because of the lack of access to testing in these nations).

But the experts are warning us that ‘the worst is yet to come’ for developing nations, and that when it does come, several factors could compound with deadly results.

For people living close to, or below the poverty line, while the virus itself is a very serious concern, so to are the secondary issues the virus will bring, and how this will in turn affect progress on global poverty across the world.

Here are a few impacts currently playing out that are worth highlighting:

In India, 27 million youth in the age group of 20-30 years lost their jobs in April 2020 following the nationwide lockdown.

And further estimates cite that over 100 million people in India could be at risk of losing their jobs during this crisis.

For many families on low incomes, the closure of street markets, tourism and other small business ventures means they are left without any means of support.

With no safety net from the government, these people will be pushed below the poverty line.

As the World Food Program (WFP) has flagged – famine is a very real possibility for millions of people right now.

A WFP report released three weeks ago estimates that the number suffering from hunger could go from 135 million to more than 250 million.

Even before the pandemic hit, parts of East Africa and South Asia were already facing severe food shortages caused by drought and the worst locust infestations for decades.

One of nations the WFP is most concerned about is Yemen. 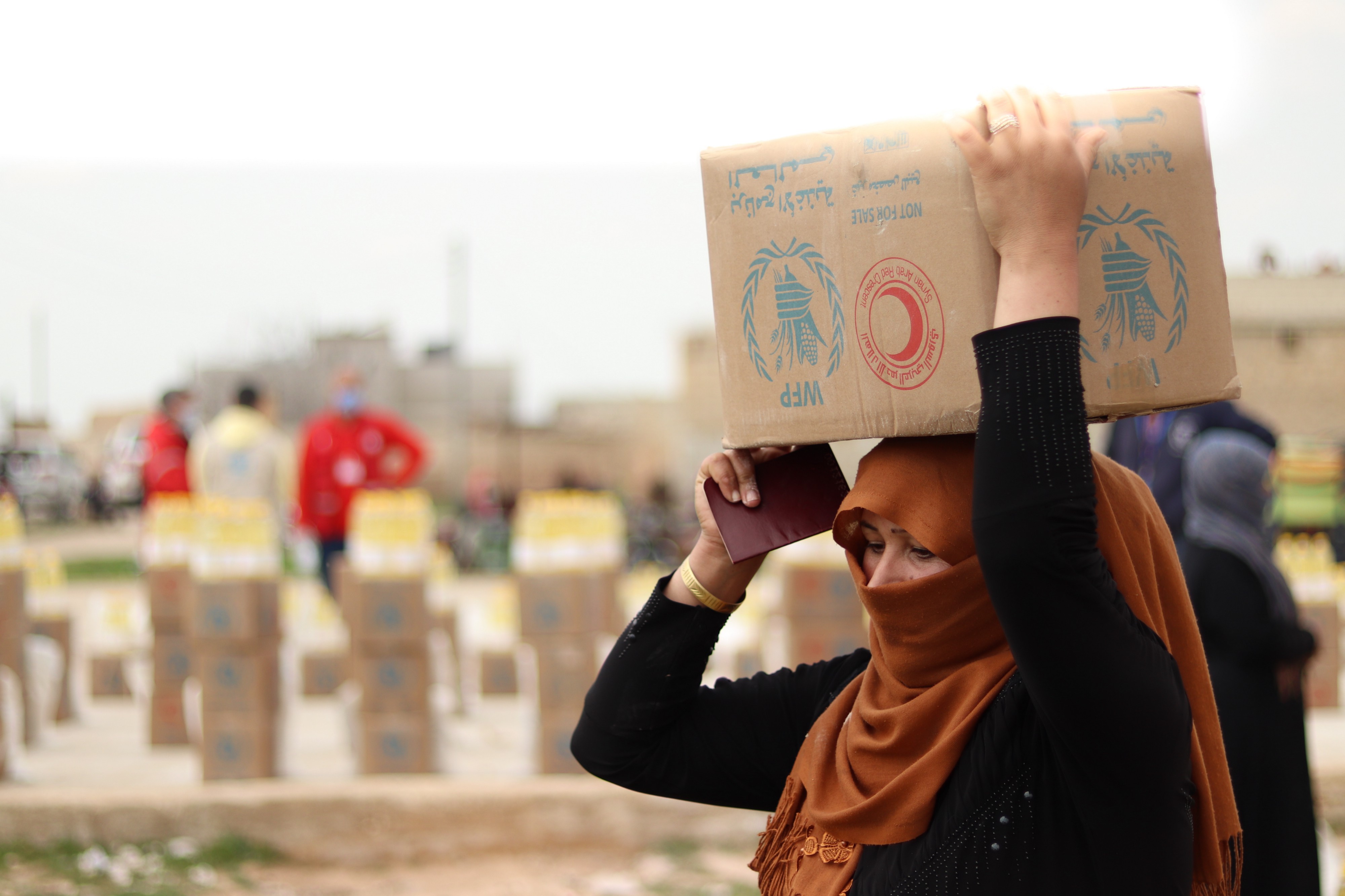 Yemen is the most food-insecure country in the world. But this is only one challenge for this fragile state that has suffered years of conflict.

Hospital capacity (more than half of Yemen’s health facilities are closed), personal protective equipment, and testing are all in short supply in Yemen.

The country requires 9.2 million COVID-19 tests, according to the UN. So far, the country has access to 6,700.

There are currently two billion people living in fragile and conflict-affected states according to Oxfam.

In countries like Yemen and Syria, where conflict has decimated healthcare systems, people are almost helpless when it comes to stopping the spread.

In their report ‘Conflict in the time of Coronavirus’, Oxfam, have called for a global ceasefire stating:

“A global ceasefire is a first step to making the violence stop and allowing an effective coronavirus response, with unimpeded access to desperately needed humanitarian assistance.

This is a race to stop the coronavirus infecting millions of people who do not have access to healthcare or the opportunity to practise social distancing, and who, if the fighting continues, may be forced to flee for their lives.

Ceasefires in some of the most protracted crises such as Yemen, Colombia and Afghanistan will save lives now.”

A significant hurdle caused by Coronavirus and lockdown, is the inability to deliver and administer routine vaccinations in developing nations.

National immunisation programs in more than two dozen countries have now been suspended.

According to UNICEF, this could leave more than 100 million children vulnerable.

Unlike developed countries, where parents typically make appointments to follow a routine vaccine schedule at clinics or private paediatric offices, these countries inoculate large numbers of children in communal settings, like marketplaces, schools and churches. 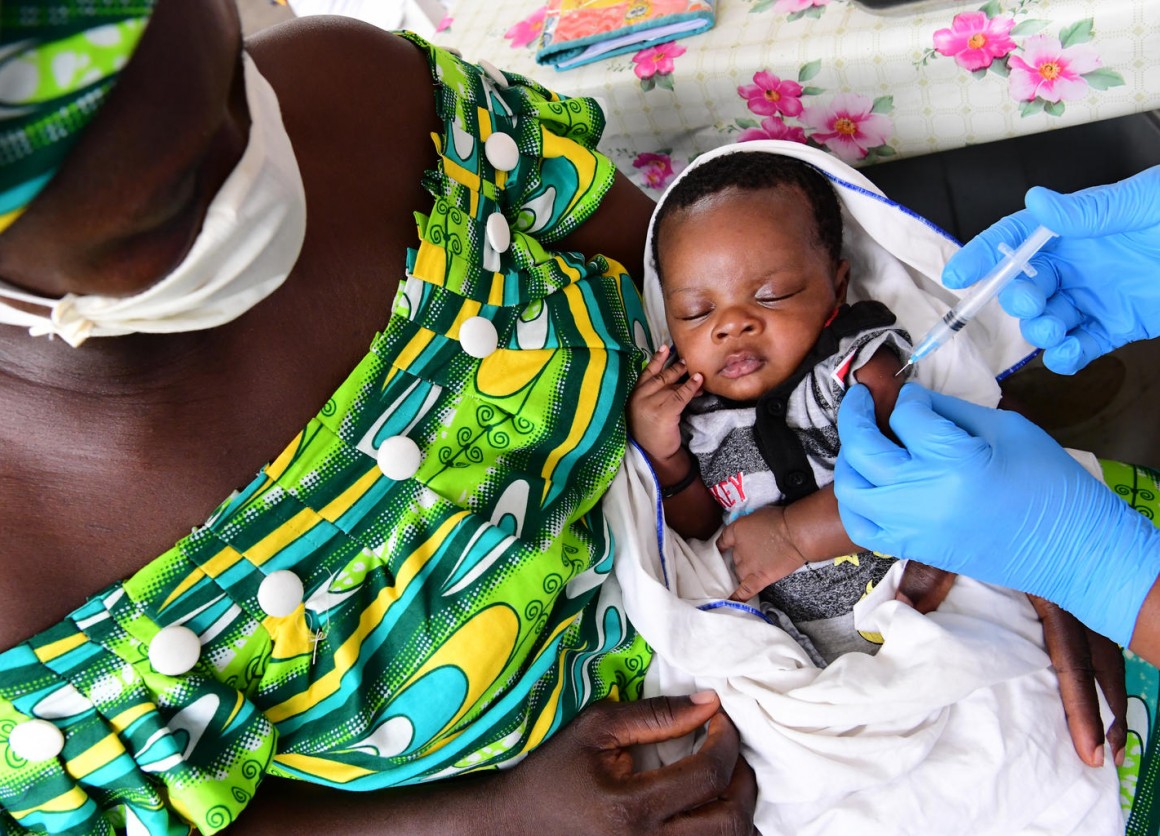 Image: A baby is vaccinated in the health centre of Gonzagueville, a suburb of Abidjan, in the South of Côte d'Ivoire. © UNICEF/UNI316687/Frank Dejongh

When will the ‘worst’ time be?

While Coronavirus rates of infection are slowing in Australia elsewhere, the virus may only just be ramping up in other parts of the world.

The exact time frame the ‘worst’ will come is difficult to predict.

But according to the Office for the Coordination of Humanitarian Affairs (OCHA), the peak of the disease in many low-income and fragile countries is not expected for another three to six months.

A WHO modelling study found that in Africa, anywhere between 29 to 44 million people could be infected and between 83,000 and 190,000 Africans could die of Covid-19 if it is not controlled.

Countries where cases are now on the rise include:

Many of these countries are the most populous on earth, and so as COVID-19 continues to spread through those countries, the eyes of the world will be watching.

Will global poverty progress be turned back?

To give some perspective of what is being predicted, 2020 will be the first time this century that the number of people living in poverty will rise.

This can be seen in real time as the World Poverty Clock ticks “backward.”

And even though the escape rate out of poverty had fallen recently, with poverty becoming more concentrated in fragile states where progress has been harder to achieve, there was still movement in the right direction.

Covid-19 has put all of this progress on hold and revealed even more fragilities in countries where slow progress was being made.

The UN continues to sound the alarm for a rapid global response in these nations.

Last week, it tripled its appeal to fight the spread of COVID-19 in the world’s poorest countries, asking for $6.7 billion in a crisis requiring an “extraordinary response.”

The U.N. plan has been expanded to include nine additional countries, including Pakistan, Sierra Leone, and Liberia. 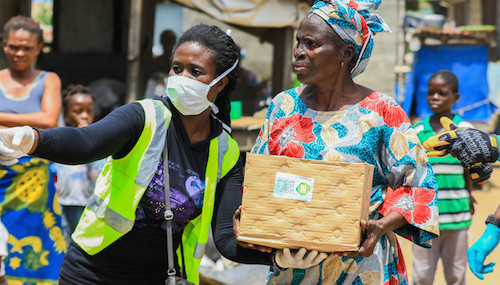 One major flow on affect of the virus is the impact on Sustainable Development Goals - which the global development community was aiming to reach by 2030.

From reversing progress on good health (SDG 3) to the negative impact on 1.25 billion students (SDG 4), the pandemic is affecting vulnerable societies the most.

Other SDGs notably impacted will be:

As the world responds to this pandemic and seeks to restore global prosperity, we must focus on addressing underlying factors through the Sustainable Development Goals. We must not relent our efforts, even amid this crisis.

"What is acutely needed is enhanced political will and commitment. Our world has the knowledge, capacity and innovation, and if we are ambitious enough, we can muster the resources needed to achieve the Goals.

While some SDG gains have been eroded, this should not deflate our energy. They should rather spur us to accelerate and deepen our efforts during this Decade of Action to ‘recover better’, and build a healthier, safer, fairer and a more prosperous world."

Budget Analysis: What you need to know

The Federal Budget was handed down this week. Set amongst a backdrop of COVID-19 wreaking havoc on our close neighbours like India, extreme poverty and hunger rising, the questions is: has Australia’s aid budget gone far enough in 2021?