In 2016, the world received a harsh wake up call - we saw the rise to power of Donald Trump and growing support for nationalist and isolationist views from people such as Pauline Hanson, Rodrigo Duterte and Nigel Farage. We watched the heartbreaking situation in Aleppo, the horrific and inhumane treatment of people on Manus and Nauru and the Government’s lack of leadership on climate change. For most of us, 2016 was one big horror film that kept on dishing up the scares.

That is one of the reasons we’re reshaping the Campaign for Australian Aid as “Up To Us”.  Up To Us is a community of people who lead the resistance to nationalism and isolationism and who support an internationalist approach to tackling global issues such as climate change, inequality, and poverty.  We are harnessing people power toward a vision for a fairer world.

Late last year, we spoke about an incredible opportunity for every Australian to have their voice heard. Right now, the Government is writing a long-term plan for Australia’s foreign policy - they’re calling it a “White Paper.” This White Paper will guide the way Australia engages with the rest of the world.

Make no mistake: we’re living in one of the most turbulent periods in history. It’s vital that the Government listens to all Australians and develops a plan that reflects our views. This means it is critical that people like you and your friends and family have your say on shaping the kind of world we want to live in and the role Australia should have in making your vision a reality. You can have your say today, just by taking the 60 second #UpToUs survey to create a submission to the Government. 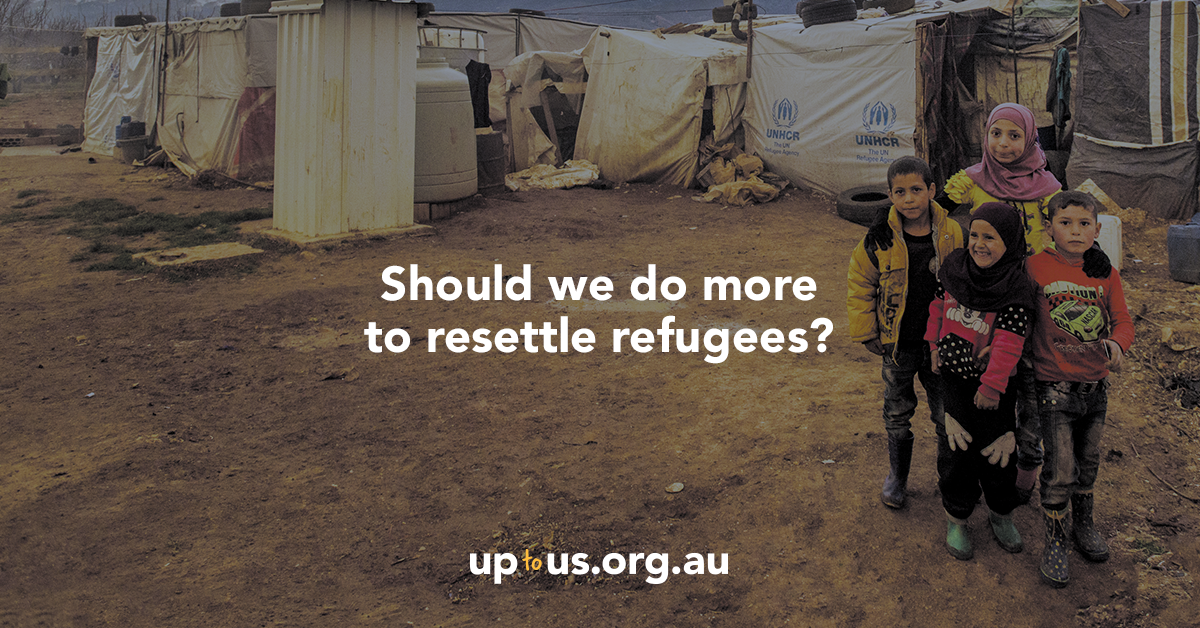 What kind of Australia do you envision in the years to come? If we want Australia to become a global leader on issues like climate change, people seeking asylum and ending poverty, it’s up to us to lead the way. Together, we are powerful - we can inspire thousands of globally minded Australians to make submissions and ask for a more sustainable, welcoming and compassionate country.

The need for the world to work together to address shared global challenges has never been more urgent - the world is facing multiple challenges of war, poverty, hunger, displaced people and climate change. Thousands of submissions from people like you who care, will make a powerful statement about the kind of world we want and the important contribution Australia can make in tackling these challenges. 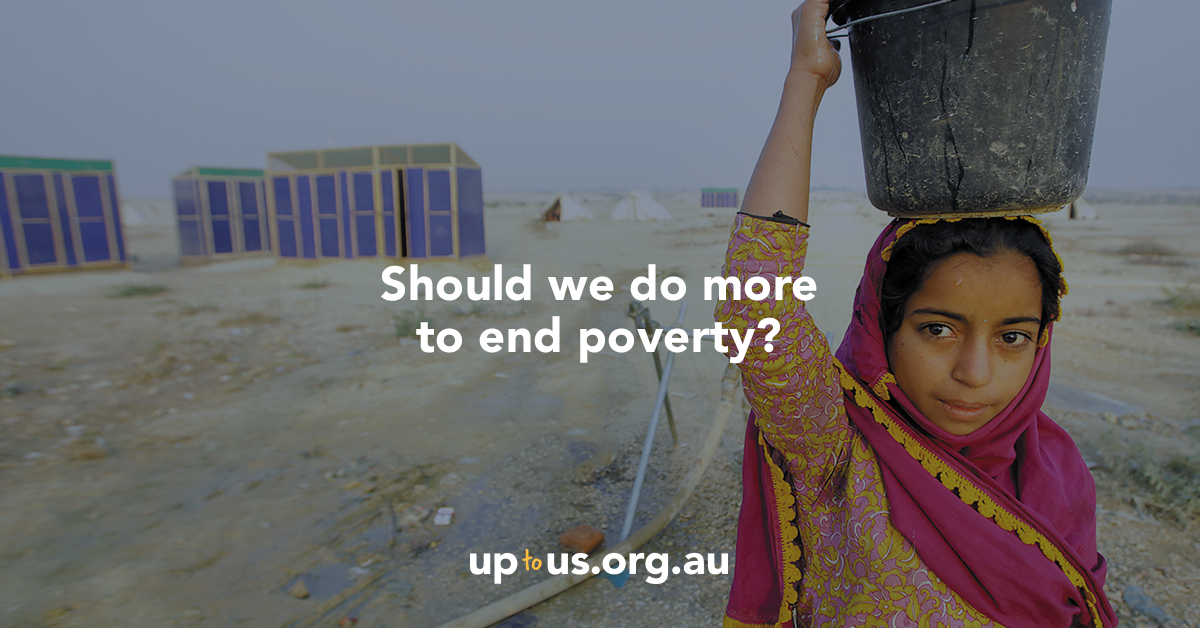 While we’ve made it easy for everyday Australians to have their say about Australia’s place in the world, our work won’t end here. We’ve got plenty of creative ideas as to how you can amplify your impact with decision makers… stay tuned. In the meantime, head down to one of our Sydney, Melbourne or Brisbane forums to have an open discussion and share some food (and your ideas!) with like-minded people.

After the Government releases its White Paper, we’ll publish a people powered manifesto (The People’s White Paper) that captures the views of our supporters and the public.

Remember, it’s up to us to fight for the change we want to see. Time is ticking - submit your views in just 60 seconds right now and look for the it’s #UpToUs hashtag on social media so you can spread the message. Don’t forget: you can also share this blog post on Twitter and Facebook (look for the buttons at the top right hand side of this page).