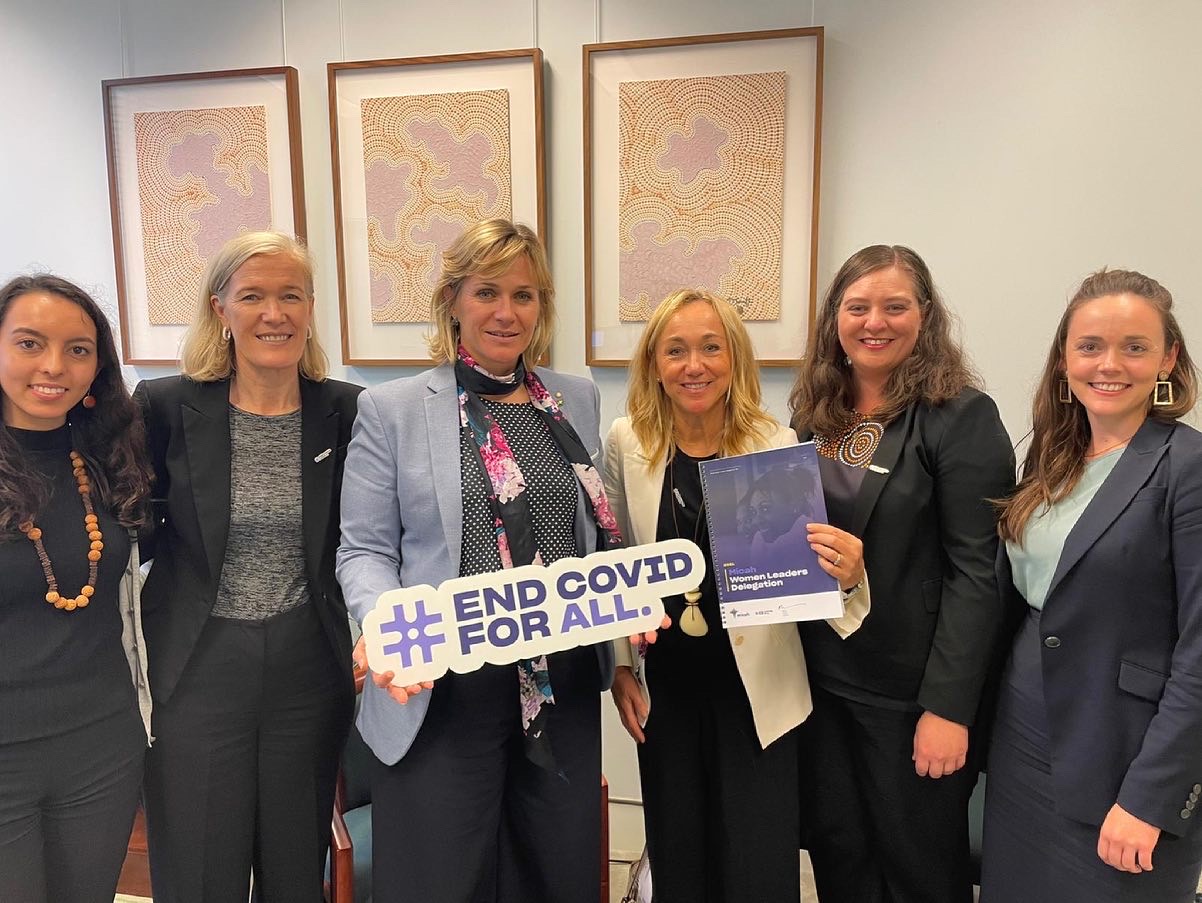 We applauded what Australia has already done in supplying vaccines to Papua New Guinea and the Pacific, but the job is a long way from done and we must continue to do and contribute more.